Looking back, Homefront: The Revolution’s publisher thinks it was “less of a success” than hoped. 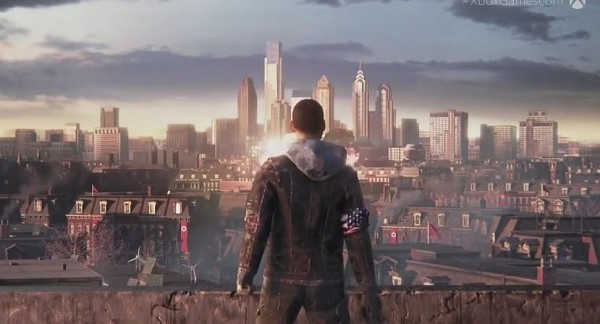 Deep Silver thinks it released Homefront: The Revolution too early

Homefront: The Revolution was supposed to be a sequel/reboot which redeemed the original’s lackluster reception. As it turns out, the new game faced significant problems of its own and failed to reach a strong audience. The good news is Deep Silver is taking stock of what went wrong, and by their estimation, a major issue was Revolution simply launched too soon – even accounting for past delays.

While speaking to MCV, Deep Silver global brand and marketing director Paul Nicholls spoke on why Homefront: The Revolution proved “less of a success” than planned.

“You can see in the market at the moment, quality is absolutely king and some big IPs have struggling figures at the moment,” Nicholls explained. “We learned a lot of lessons about what to do going forward. Not just the quality of the product, but when we launch as well … The team at [developer] Dambuster did a fantastic job. With what the team there has done, getting the product patched and so on, the sentiment with consumers has really turned around.

“We’re getting a lot of positive feedback compared to when we launched, so timing was probably the biggest lesson we have learned there.”

Homefront: The Revolution’s developer, Dambuster, is well aware of the game’s trouble history, new single-player DLC in the months after release. That said, after two less-than-stellar Homefront launches, we probably won’t see much of the franchise for some time.

Homefront: The Revolution is out now for PC, PlayStation 4, and Xbox One.