Dishonored 2 is a bit rough on PC, but this prolific patch might help. 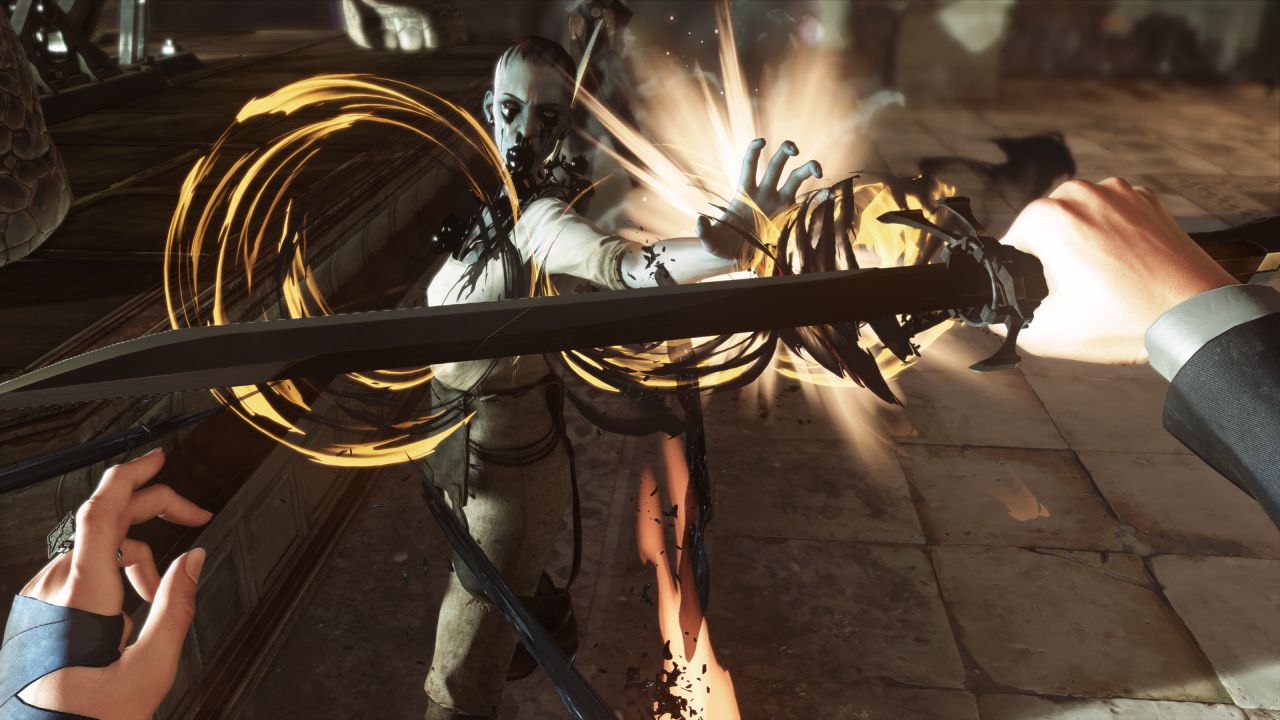 Dishonored 2 PC players can opt-in to a second beta patch on Steam.

The full Dishonored 2 beta patch notes are so lengthy that I won’t reproduce them here; visit the Dishonored 2 hub on Steam for everything. Instead, here’s the supplied summary:

With such a lengthy list of changes it’s pretty likely at least some of your Dishonored 2 problems will be resolved by the patch (unless they’re gameplay-related, in which case check out Dishonored 2 guide and walkthrough, plug plug), but Arkane has also included a stack of known issues and as with all beta patches it’s a bit of a risk. Hit the link above to check the issues and for instructions on how to opt in if you decide to go for it.

There has been some criticism of the PC build of Dishonored 2, which is a shame – the franchise has its roots in classic PC games.

Arkane and Bethesda are pretty keen to smooth it out, if this enormous Dishonored 2 beta patch is any indication.