Those playing Dishonored 2 on PC are reporting performance issues with the title. 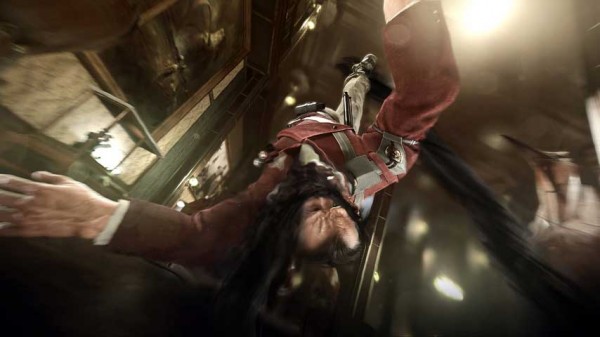 Issues noted on the Dishonored subreddit, the Bethesda community forums, and on Steam as well, include flickering black screen after loading in full screen mode; performance drops after Alt-Tabbing out of the game, and various other optimization issues.

Arkane Studios has noted on the Bethesda website that it is working on all current issues. In the meantime, it has offered suggestions to help better the playing experience. The studios said the patch and its release notes will be available in the coming days.

Dishonored 2 releases tomorrow on PC, PlayStation 4 and Xbox One. Those who pre-ordered are able to play it today.