The same update that introduced Sombra to Overwatch’s PTR also came with a big change for Pharah. 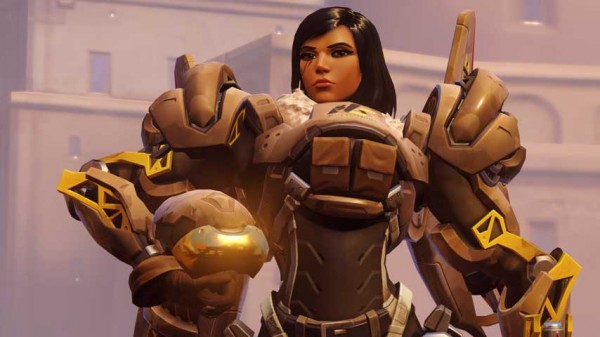 Overwatch‘s public test region (PTR) recently received a big update that made Sombra playable for the first time, and added a few other tweaks to existing heroes.

One of the changes pertains to Pharah, the jetpack-equipped rocket-launching heroine. Pharah can now get 35 percent higher using her Hover Jets, which is actually a massive change.

As PCGamer‘s video below shows, this means Pharah no longer has to touch the ground to recharge, a massive change from the current build. The video demonstrates it very well by lifting off and staying in the air for two minutes.

Basically, a good Pharah player will be able to ascend and remain in the air until the same ability’s cooldown ends. This is best done by tapping the hover jet button to manage fuel, but it can be easily done as you can see.

This doesn’t necessarily mean the change will make it to the live game, but it’s at least something Blizzard has considered implementing, hence the need to test it.