Hours away from EA’s N7 Day annoucement and we have a leak.

The box art and details for the Deluxe Edition of Mass Effect Andromeda have leaked thanks to Best Buy. 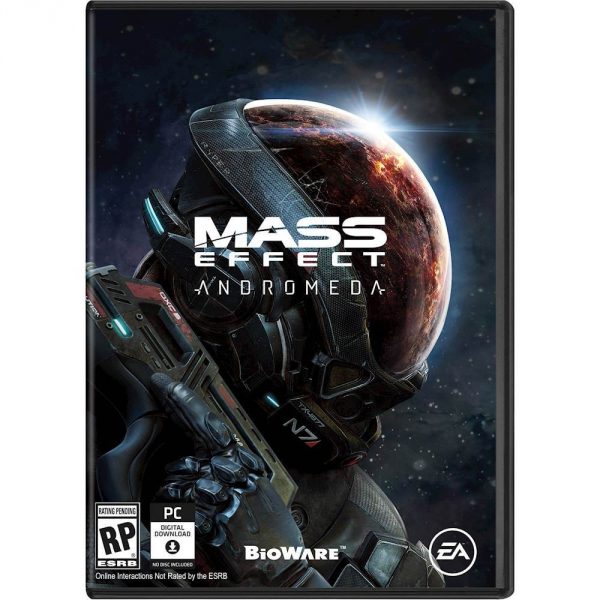 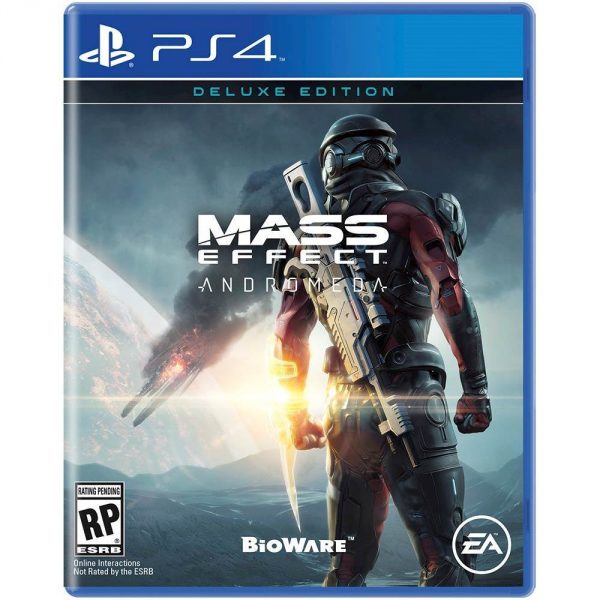 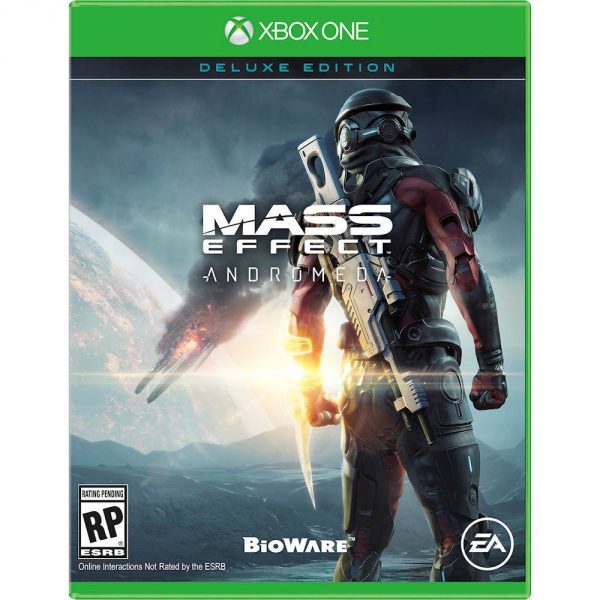 Wario 64 shared the images and links to the Mass Effect Andromeda Best Buy page on Twitter.

The standard edition on PC will set you back $59.99 while the Deluxe Edition on PS4 and Xbox One is 10 dollars more.

The date hasn’t leaked but you can pre-order now.

Here are the product features listed by Best Buy: