Two licensed PlayStation 4 Pro controllers will be made available in Europe later this year. 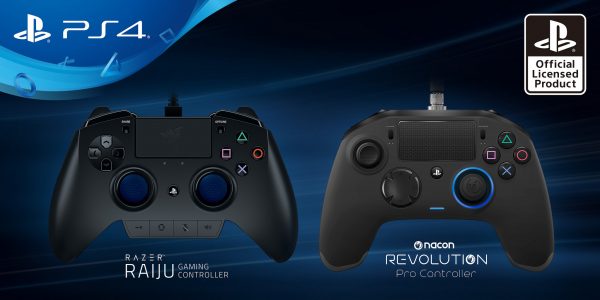 The controllers, announced over on the EU PS Blog from peripheral makers Razer and Nacon, are fully supported by Sony and were developed with eSports participants in mind.

Each supports Dualshock 4 controls while offering a different layout and range of features and will work with any PS4 model.

Here’s more on each: 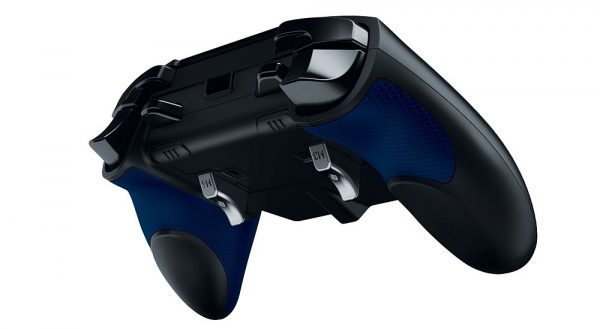 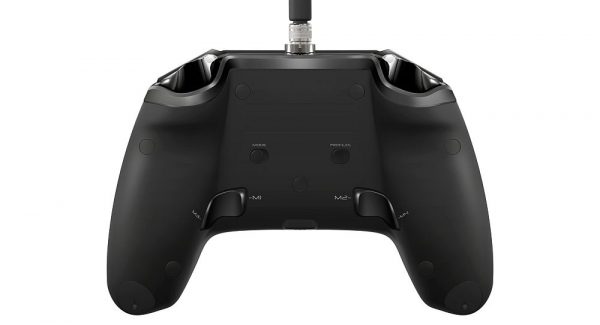 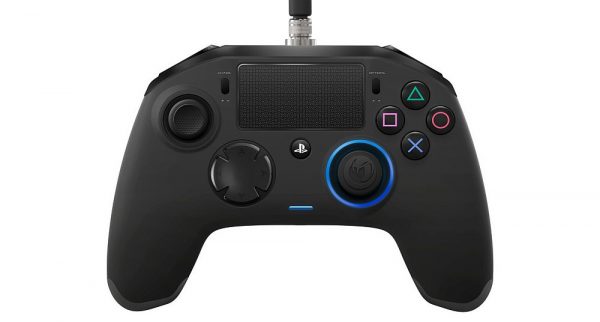 Both Pro Controllers will be released this holiday season, and you can find out more on each through the links to the respective websites.