By the time the Overwatch Halloween event officially starts, we’ll have already learned everything there is to know about it. 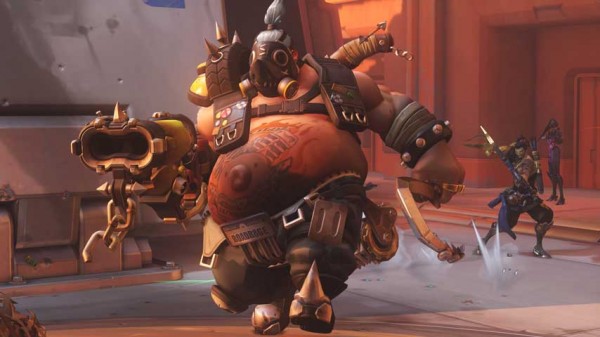 New loot boxes for Overwatch recently made their way to the Xbox Store ahead of schedule. These boxes revealed that a few characters will be getting Halloween-themed skins as part of an upcoming event called Halloween Terror.

Blizzard has yet to officially announce that event, of course, but the game’s Taiwanese site was updated with this splash screen featuring Roadhog in one of the new skins, and an October 12 release date. 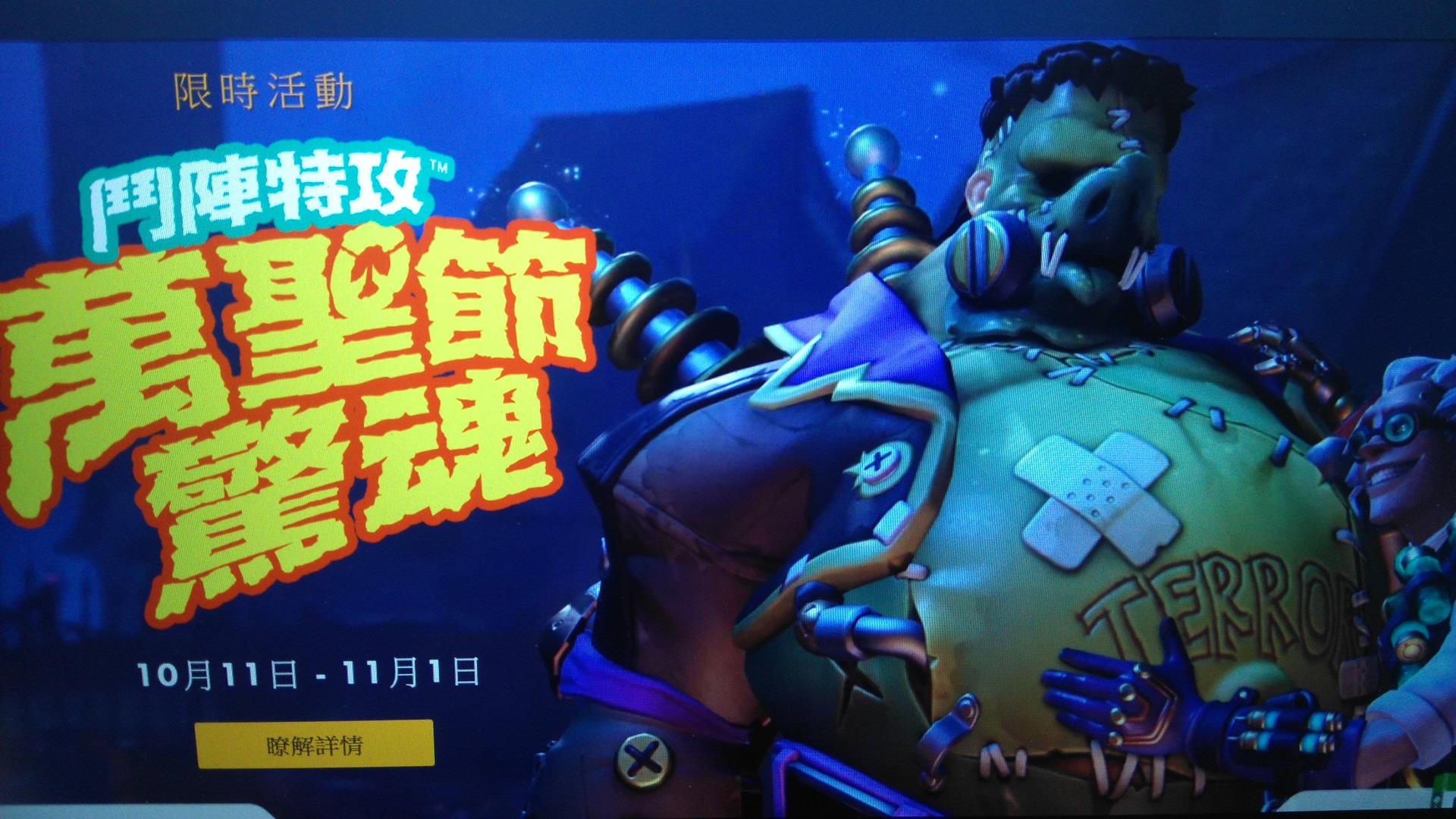 The image has since been removed from the front page, but not before Reddit got a hold of it. Here’s when things get a bit more interesting: although the date mentioned is October 12, the event may in fact be kicking off today.

Reddit users managed to track down a a post about Halloween Terror on the PCbang boards. This portal is designed to give internet cafe owners an early heads up about upcoming updates.

According to this post, a patch will drop at 3am Korean Time on Wednesday, October 12. That translates to 11am PT/7pm BST/8pm CEST, today, October 11. The patch is said to be 1.74GB in size, but no other details were revealed.

If the event is indeed scheduled to start later today, then official word should be out in the coming hours. We’ll keep you posted.