Developer Digital Homicide has had to drop its case against Steam users, which may have killed the company altogether. 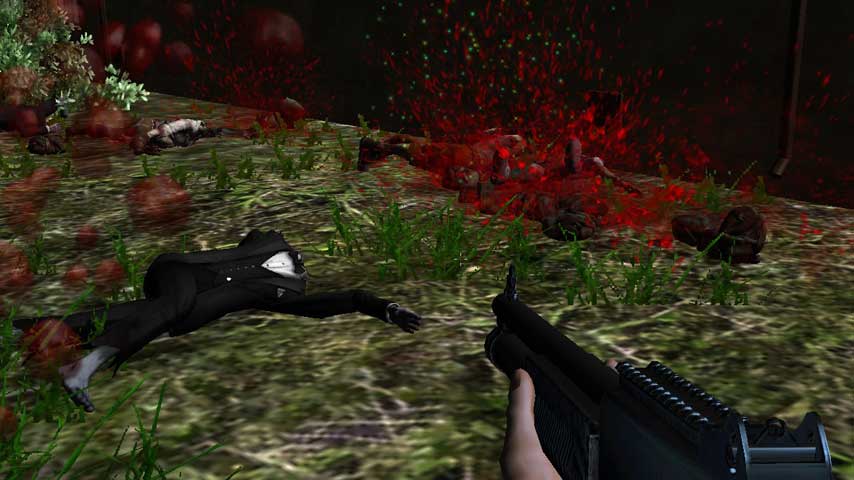 Digital Homicide has become notorious for its legal responses to negative criticism, filing suit against the Jimquisition’s Jim Sterling and later suing Steam users whom it alleges are guilty of harassment.

Apparently in response to being served a subpoena for Steam user details (or maybe just sick of the whole drama), Valve pulled the company’s games from Steam entirely, calling Digital Homicide “hostile to Steam customers”.

That may well have killed Digital Homicide, according to James Romine, one half of the company’s ownership, in a statement provided to TechRaptor, via Kotaku.

“As far as digital homicide? It’s destroyed. It’s been stomped into the ground from a thousand directions and use is discontinued. I’m going back into the work force,” he said.

The statement was offered after TechRaptor reported Digital Homicide had filed for dismissal of the case and a refund of its court fees, citing reproduced legal documents. In the filing, Digital Homicide says it cannot fund the case any further due to financial difficulties.

It’s worthwhile hitting the link above to read the statements Romaine provided, as there’s a lot to think about. Digital Homicide’s games were certainly not triple-A level and provide plenty of fodder to criticise unregulated Steam Greenlight release spam and the companies who exploit it to push out rubbish games and leverage the trading card market. That said, Valve’s hands-off approach to Steam reviews certainly leaves developers open to harassment campaigns, something we see too frequently in games culture to dismiss out of hand.