One more patch left before League of Legends World Championship kicks off. 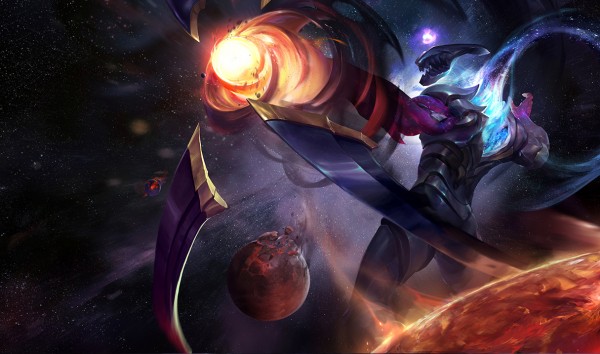 League of Legends has received a new update to bring some tweaks to the game ahead of the World Championship. Update 6.17 is mostly about fine tuning, as the studio doesn’t want to change the game too much before the big show.

There’s one other update in the works, releasing just before the World Championship, which takes place September 29. The adjustments are aimed at the highest level of the game, and won’t affect the majority of players. They’re also not technically complex, to prevent any bugs from occurring.

Turret AI has been improved, to make it respond better to enemy attacks when an allied player is too far away. Previously, turrets wouldn’t fire at enemies, even if they’re within range and are attacking.

And here’s a quick recap of the big changes from the official League of Legends Instagram.