The Tomorrow Children will launch its early access programme next month. 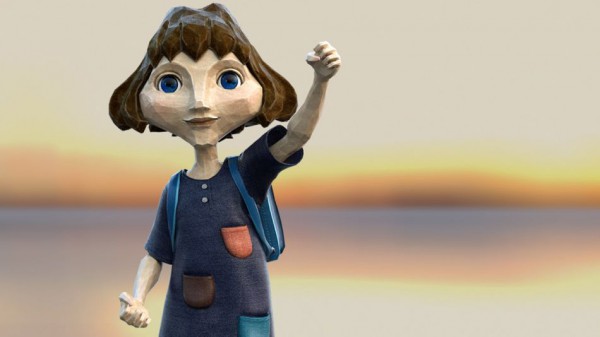 The Tomorrow Children, the survival/action social MMO from Pixeljunk creators Q-Games, has switched business models to be free-to-play. The free-to-play version will launch in the coming months, but you can buy your way in early.

As with many games that opt for the free-to-play route, The Tomorrow Children’s initial access period will be available only to those who purchase the Founders Pack. This $20 pack includes a number of items, and lets you play as early as September 6.

It comes with a few pieces of in-game content, DLC items, 100 in-game currency (Freeman Dollars), and exclusive bonus content. Anyone who buys it gets to invite up to five of their friends to play early. Those invited will then have the option to continue playing for free, or purchase a Founders Pack themselves.

Q-Games president Dylan Cuthbert says included content is worth more than $30. Here’s everything it gets you:

Founders Packs will be replaced Frontier Pack bundle prior to launch, but details of that are yet to be announced.