Just like its predecessor, Dishonored 2 can be finished without the need to kill anyone. 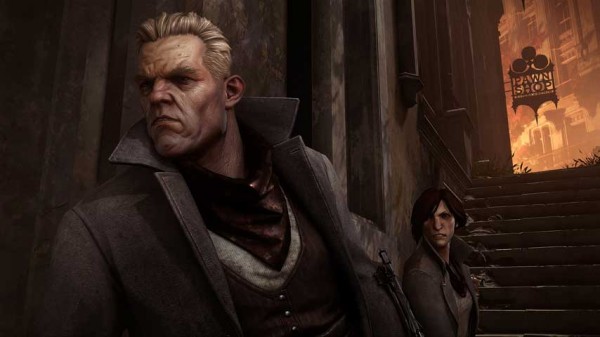 Dishonored 2 will allow players to go through it without ever killing anyone. In fact, there’s even a much harder challenge that some players demanded.

The game’s creative director, Harvey Smith confirmed the return of the no-kill option in a PlayStation Access interview. Part of how the game is able to offer so many ways for players to approach its scenarios is that it treats each level as a “mini-open world”, where you leave everything behind once you reach the next one.

In terms of available powers, you have complete freedom over how you want to spec Emily and Corvo. Also similar to the first game, you can be very violent (high chaos) or sneak your way through without killing too many enemies (low chaos).

Another exciting part of making gameplay more open-ended is that Dishonored 2 includes a no-powers mode that lets you play the game without any of the Outsider’s supernatural gifts. In fact, you can play without using powers, without killing or even altering anyone, on the game’s highest difficulty.

You can watch the full interview above, which includes details about the many more ending permutations the game has, how the studio approached Corvo and Emily differently when designing them, and more.

Dishonored 2 is out November 11.