See new screenshots from Nioh, and learn about a couple of crucial NPCs. 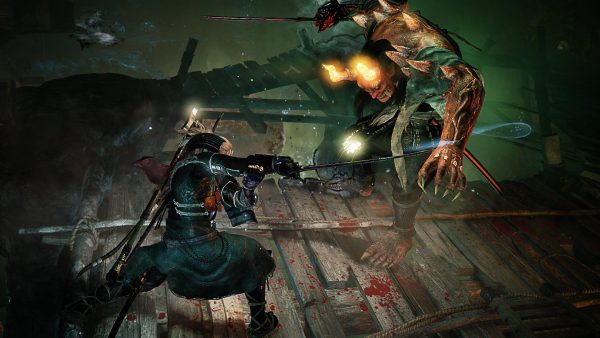 Hot on the heels of the recently revealed date for Nioh’s second demo, developer Team Ninja has shared a few more details about the game’s story.

The game’s protagonist, who’s loosely based on the first western samurai, William Adams, will be accompanied by two major characters who will provide assistance in his travels across Japan.

Hanzo Hattori, the head of the ninja clan retained by Ieyasu Tokugawa will guide the protagonist through the country. His cat, is possessed with spiritual guardian Nekomata, who will also aid William with his knowledge of the supernatural.

Experienced samurai and leaders of the Tachibana clan, Muneshige and Ginchiyo Tachibana, are also among the key NPCs in the game, aiding Adams using their fighting abilities. They possess Raiken guardian spirits—creatures which control thunder.

The studio released a bunch of new screenshots to go along with the character reveal. They definitely show lighting improvements, not to mention the new firearms.

Nioh is out sometime this year on PS4.