4A Games breaks radio silence to reassure fans it has survived an international move. 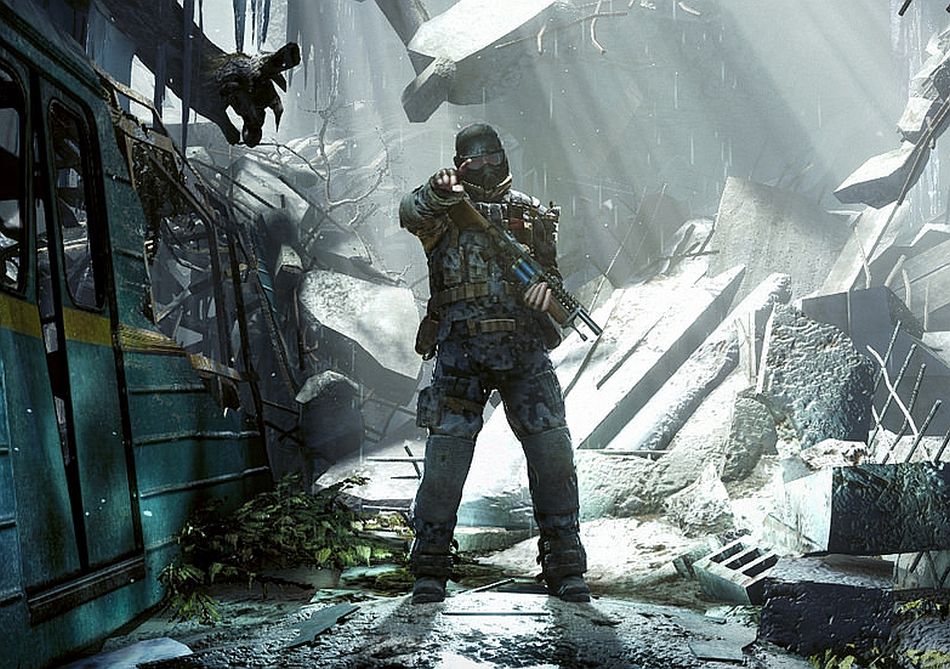 Metro series developer 4A Games has had a rough time of it. It weathered tough conditions in the Ukraine and the loss of publisher THQ, managing to release two critically-acclaimed and genuinely interesting games – Metro 2033 and Metro: Last Light – despite the turmoil.

When ongoing conflict with Russia destabilised the financial world in the Ukraine, 4A Games moved its executive team over to a newly-established Malta studio. The studio then went dark; the last we heard from it was back in August 2014, when new-gen re-release Metro Redux hit shelves.

After almost two years of silence, the team’s social media channels have fired back up. In a Facebook post, 4A Games confirmed it is still kicking – and still working on those two secret projects.

“We have grown since you last saw us, we now nearly fill the office space you may have seen before,” community manager Bungle wrote.

“We will be sharing what news we can as soon as we can, for now alas I have only studio news to share.”

This studio news included some very pleasant photos of the team celebrating a Maltese national holiday on a boat – and looking pretty happy about it.

4A Games has promised to share via Twitter, YouTube and Twitch when it can. The timing of this sudden return to public life makes me suspicious we might see something from 4A Games at gamescom next month; keep your eyes on Deep Silver in particular, given it published Last Light and Metro: Redux.