Frank West might be coming to PS4 very soon. 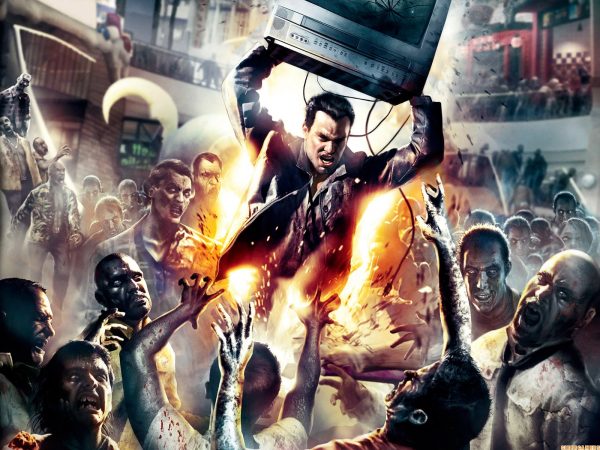 Dead Rising 4 may be an Xbox One timed exclusive, but it looks like the original might be getting a PS4 release.

A list of Dead Rising trophies for PS4 has popped up on exophase, indicating that we could be looking at a PS4 release of the game that was originally an Xbox 360 exclusive title back in 2006.

Dead Rising 4 was announced at E3 this year as an Xbox One and Windows 10 PC timed exclusive, with the console exclusivity lasting for one year.

With that in mind, Capcom could be looking to throw PS4 players a bone while they wait to get their hands on the new game. There’s been no official word on a Dead Rising remaster yet, but we’ll keep an ear out.