New, paid-DLC content for Street Fighter 5 based on the Capcom Pro Cup Tour is available from today.

Announced during a panel earlier today at EVO, the Capcom Pro Tour-themed content contains both costumes and a stage themed around the tournament.

Costume collections for both Cammy and Chun-Li will run you $5.99/€5.99 each and contain one outfit. A “mystery costume” will be revealed later on in the year.

The Capcom Pro Tour Stage dubbed Ring of Destiny will update throughout the season with new banners and images. These will “celebrate major events on the Capcom Pro Tour such as EVO and Capcom Cup,” according to the firm.

Those interested in the stage and the costumes, can purchase all in a bundle which also comes with extras for $24.99/€24.99.

The content will only be available for a limited time on PS4 and PC and will be removed near the end of November prior to the Capcom Cup.

Purchasing the aforementioned Street Fighter 5 content will help contribute to the prize pool for Capcom Cup 2016. 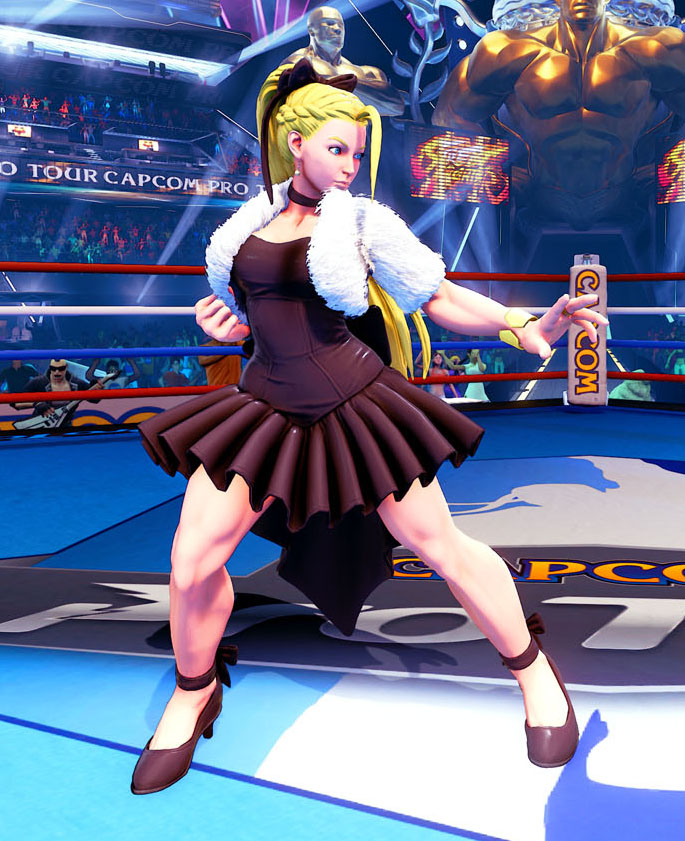 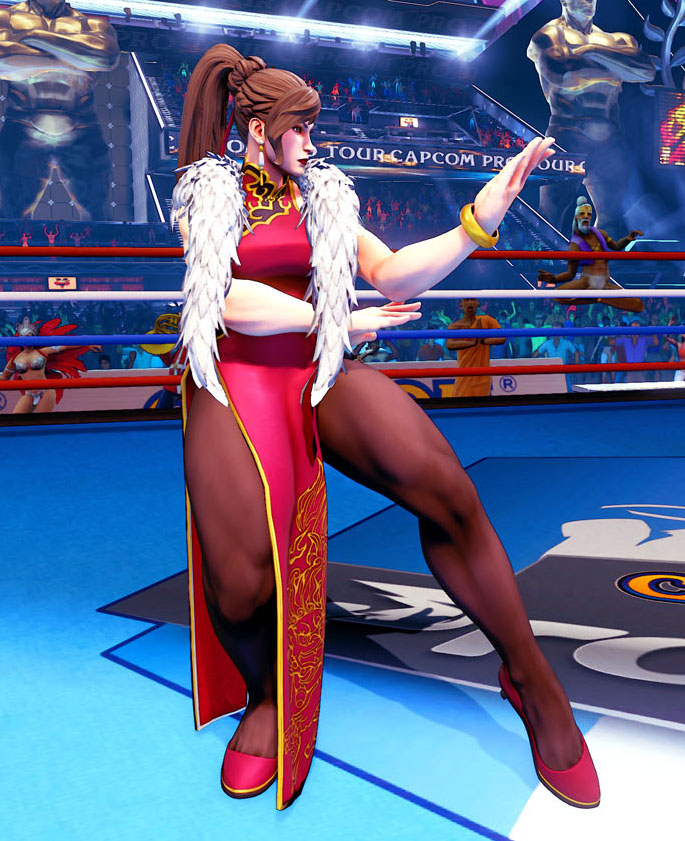 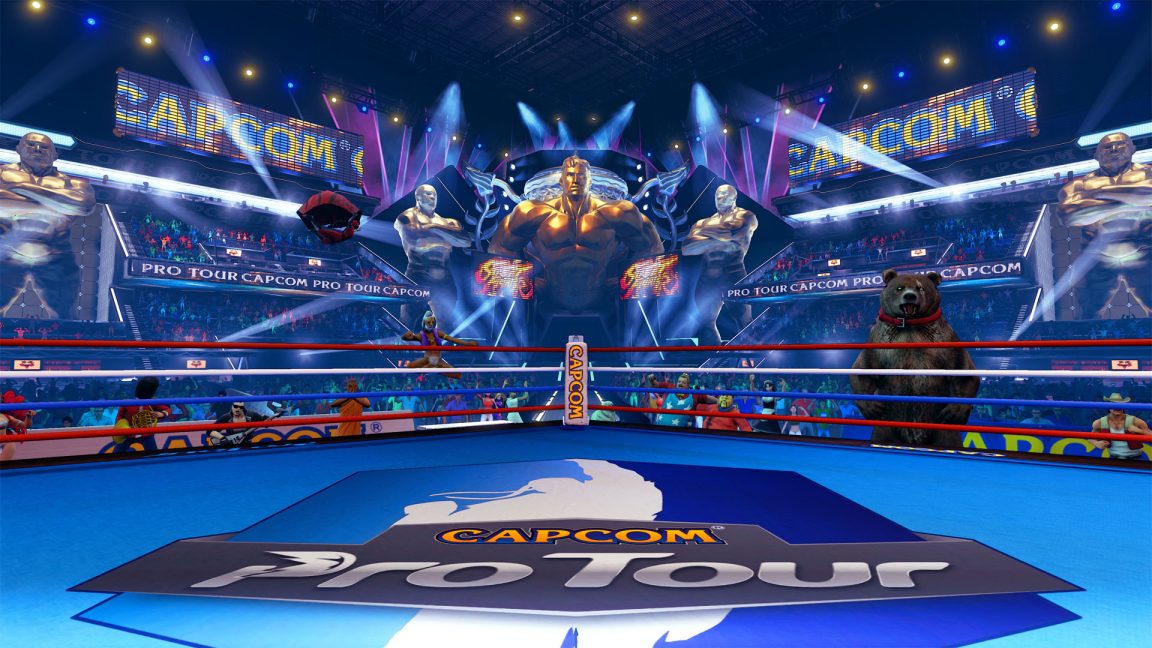 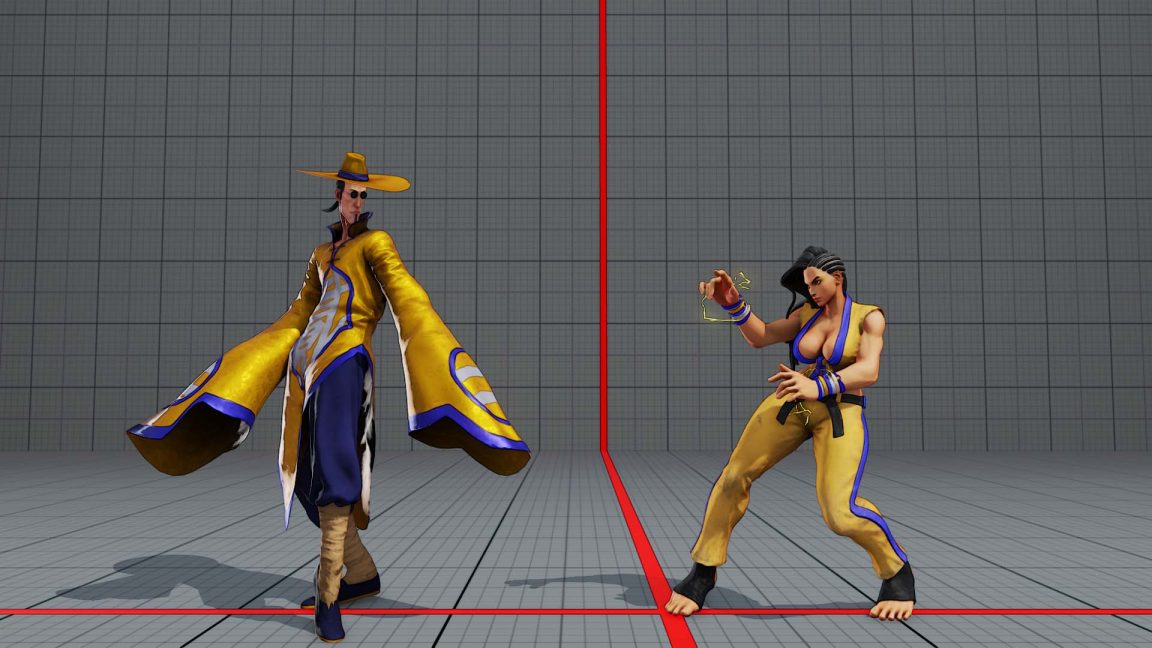