After last year’s successful debut, the European Cosplay Gathering competition is headed back to EGX. 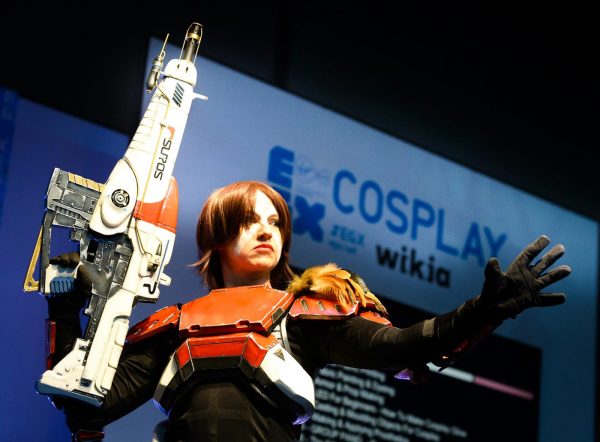 There’s a lot to look forward to at this year’s EGX convention, not the least of which is cosplay. Not only will the convention roll out its biggest cosplay arena yet, it will once again host the European Cosplay Gathering UK Preliminaries.

In case you’re not familiar, the ECG is one of Europe’s largest cosplay competitions. All cosplayers with costumes from gaming and anime sphere are welcome to participate. The best-placed individual and winning group of the preliminaries will be granted an all-expenses paid trip to the Japan Expo grand finals in Paris.

EGX will also host cosplay masquerades throughout the convention, with its own Cosplay Championship taking place on Saturday September 24. The ECG preliminaries will be held the following day. Anyone hoping to register for ECG can sign up using this link on July 24, 2016.