And it’s going to be finished just in time for the new update.

This custom built PC looks fantastic, especially if you’re a fan of orange and The Division.

Snef Computer Design uploaded the short video of the coolant in the Tenebrae, but you can take a look at some more photos of the almost completed PC below.

The building of the Tenebrae has been documented on Snef Computer Design’s Facebook page, where you can check out what else he’s been putting together for himself and his customers.

The case is a Bitfenix Pandora ATX and if you’re curious as to the contents of its innards, here’s the full list of specs: 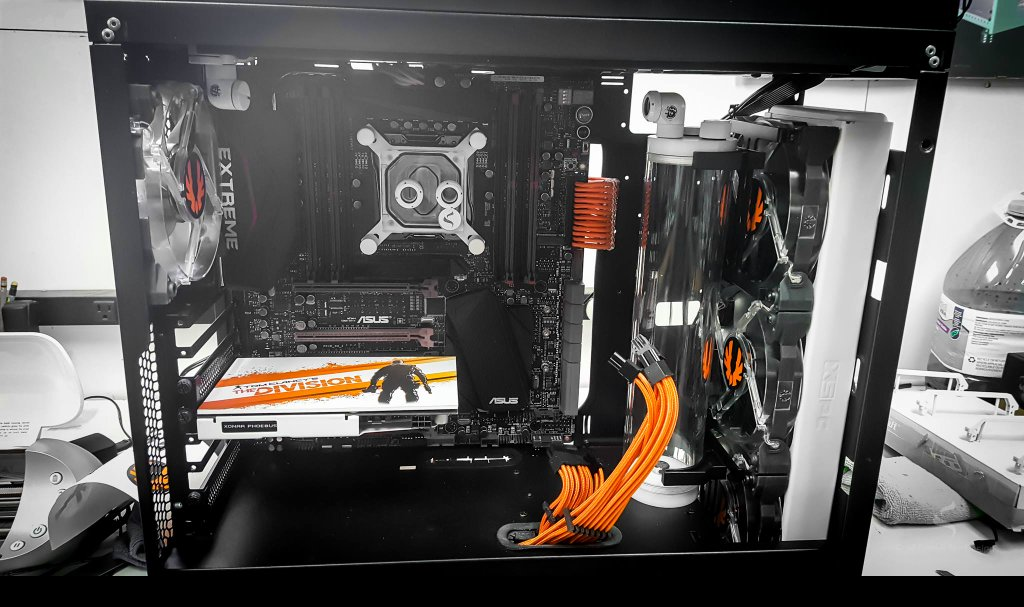 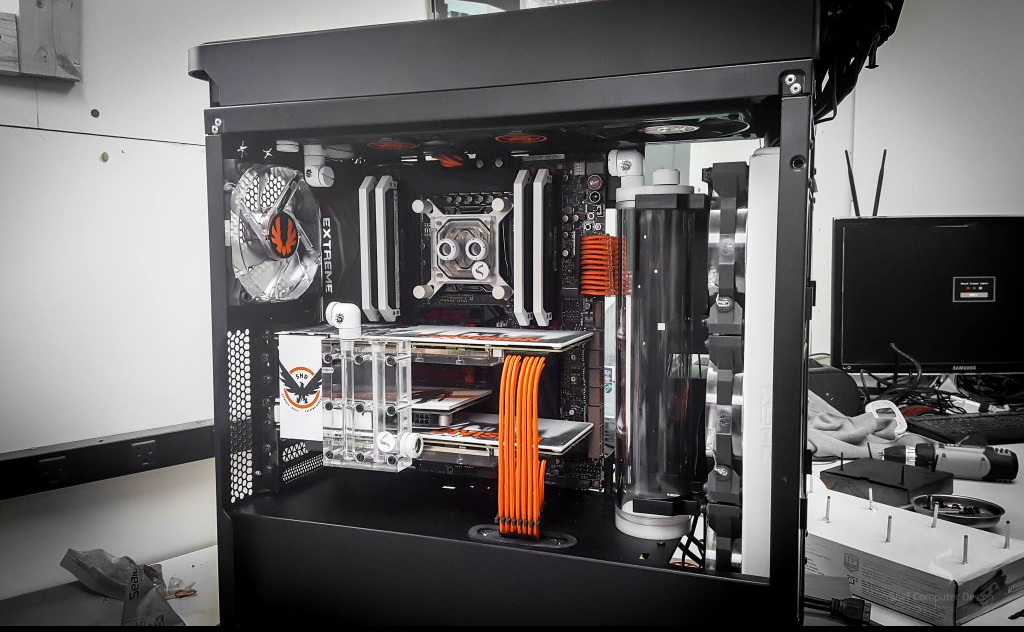 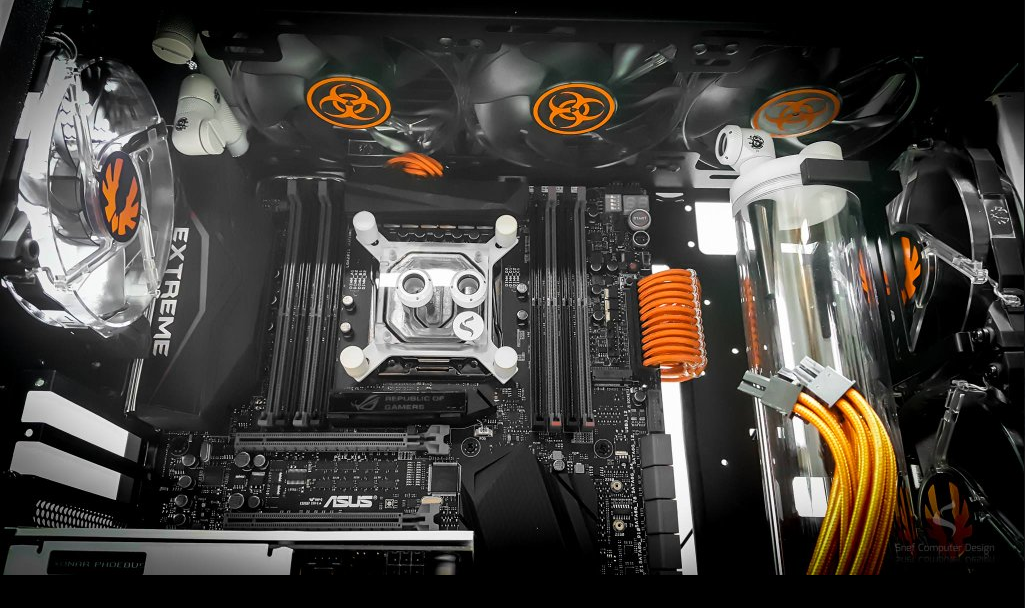 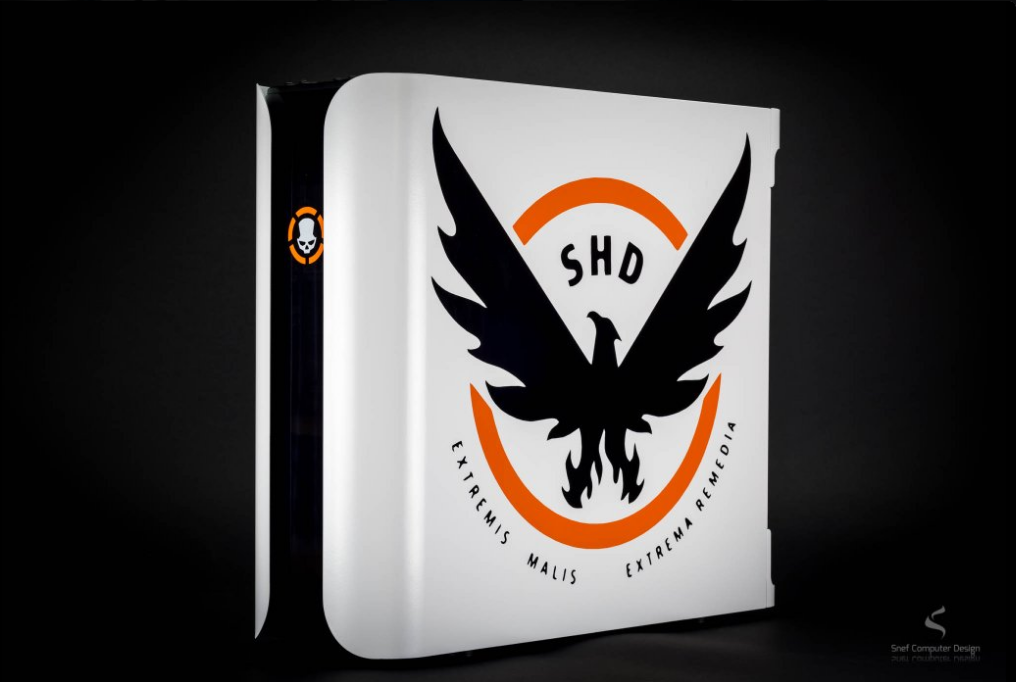 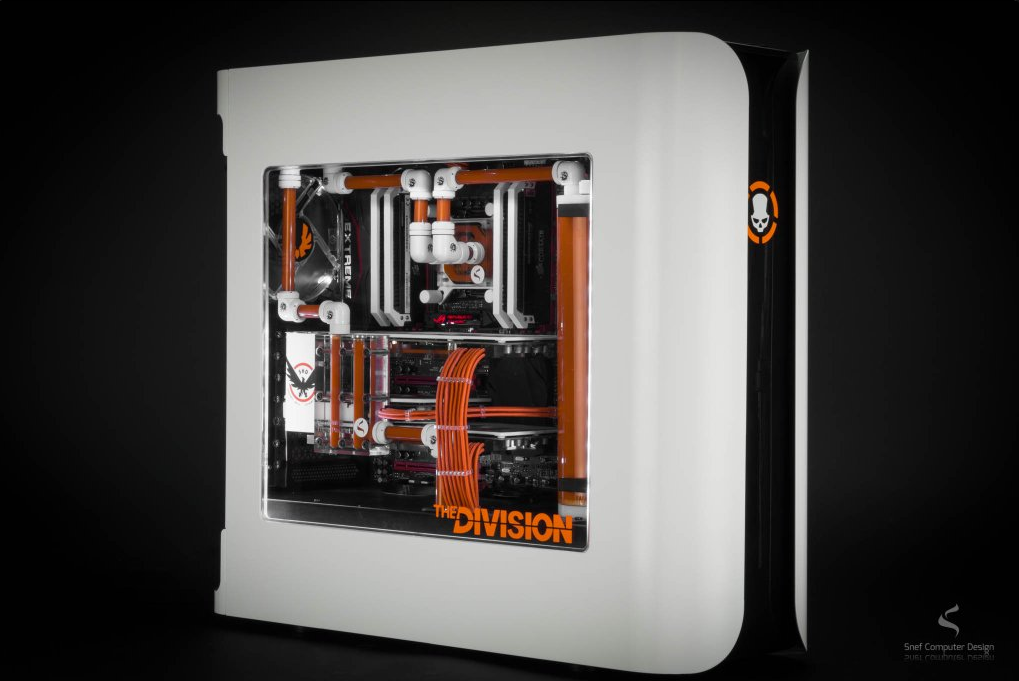 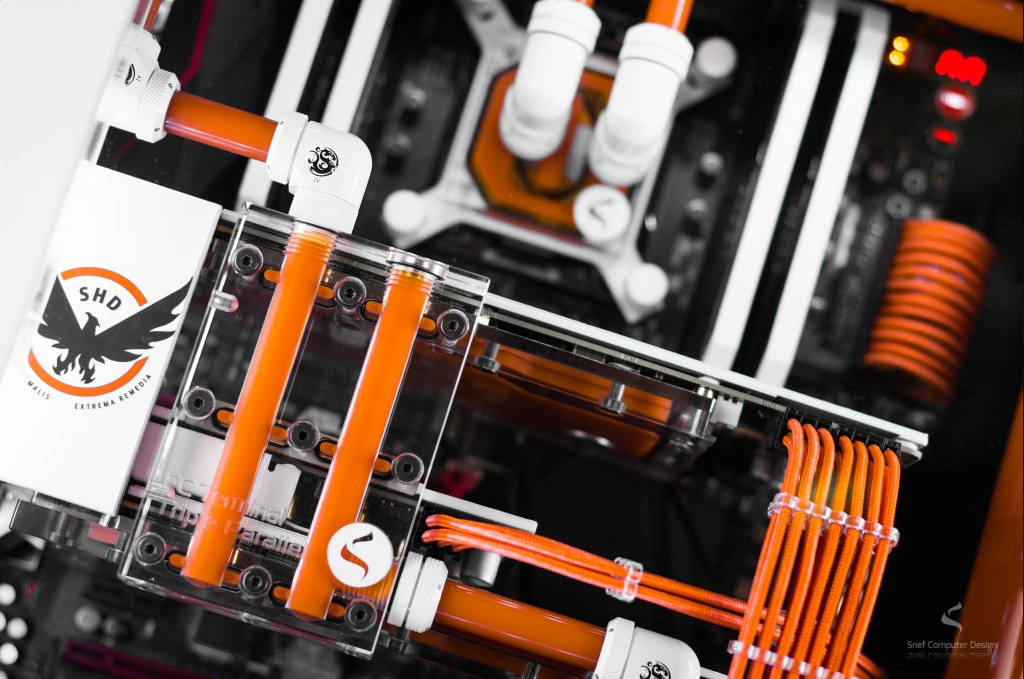 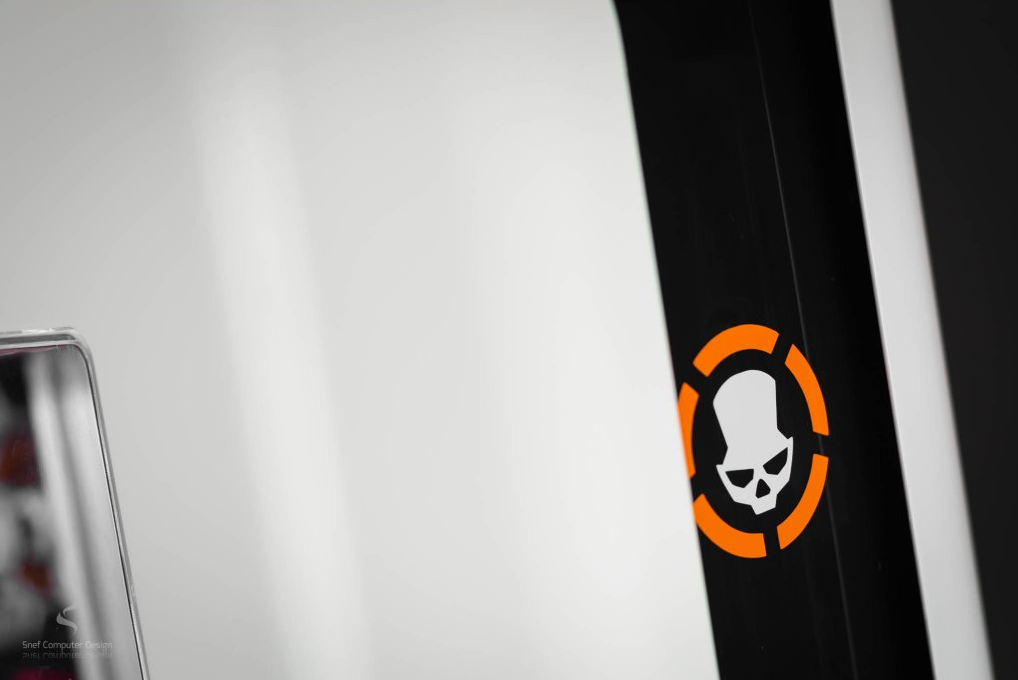 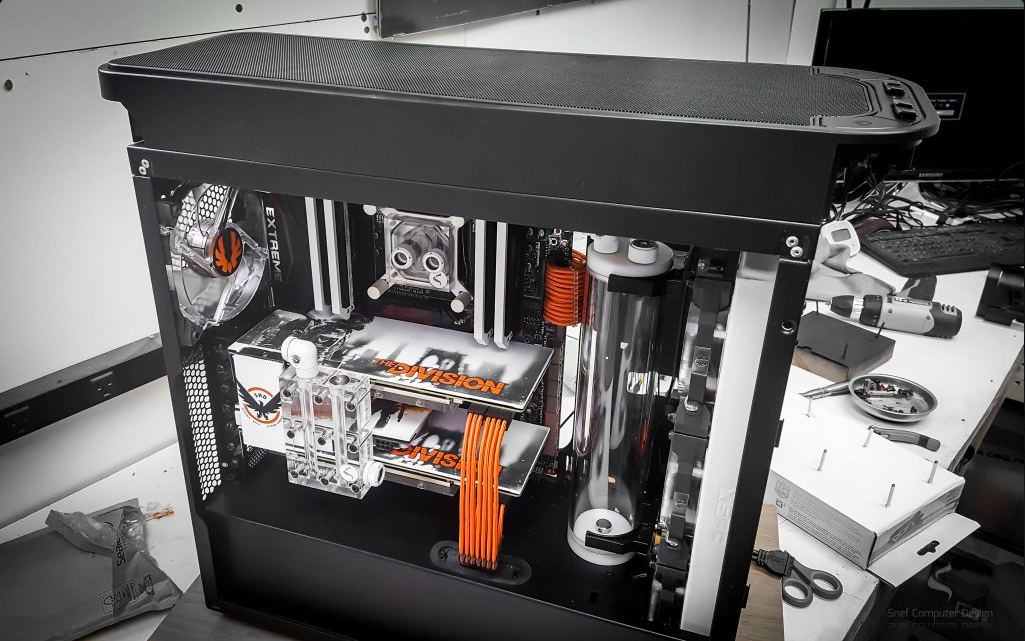