Hatoful Boyfriend: Holiday Star, the remastered version of the sequel to Hatoful Boyfriend, will be released on PC, PlayStation 4 and Vita just in time for the holidays. Rather fitting, due to the game’s subtitle, isn’t it?

The Devolver Digital published dating-sim will run you £6.99 or your regional equivalent.

Steam users can pick it up next week on December 15, while the PS4 and Vita version arrives on December 22.

The original Hatoful Boyfriend was released on PS4 and Vita back in July.

Images in the gallery below contain a look at Holiday Star. The image above was taken from one of my gameplay sessions on Steam. I thought it was rather funny. 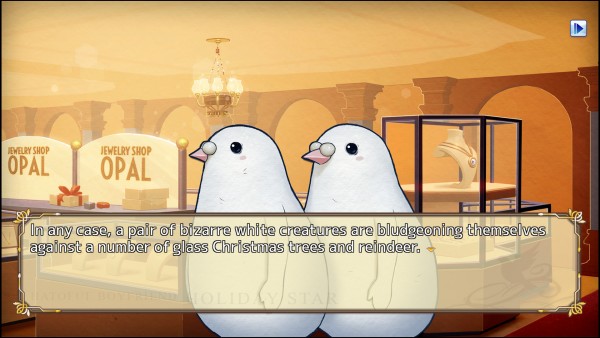 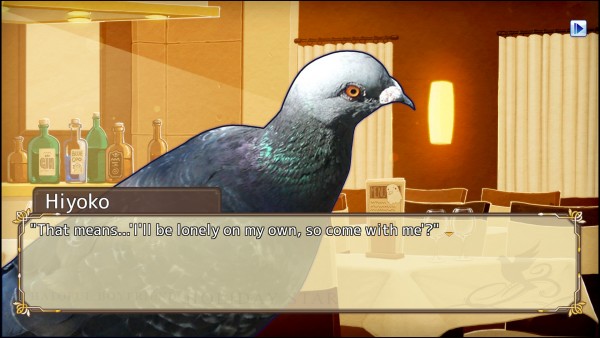 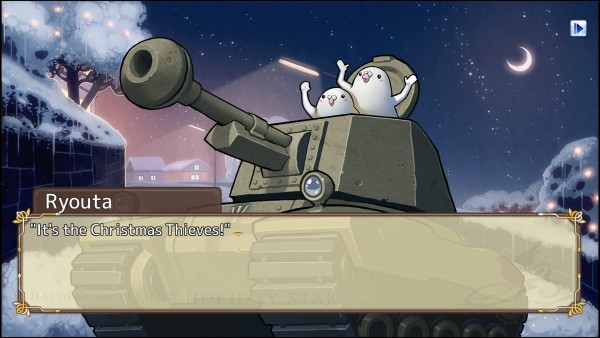 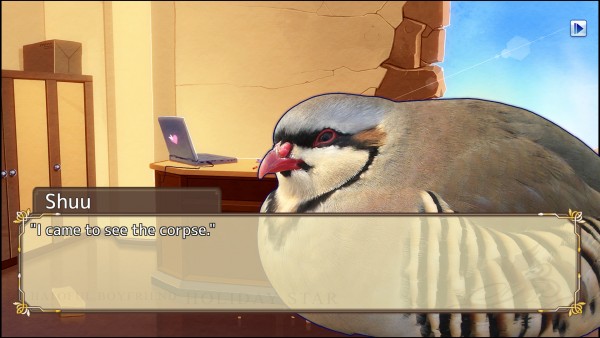 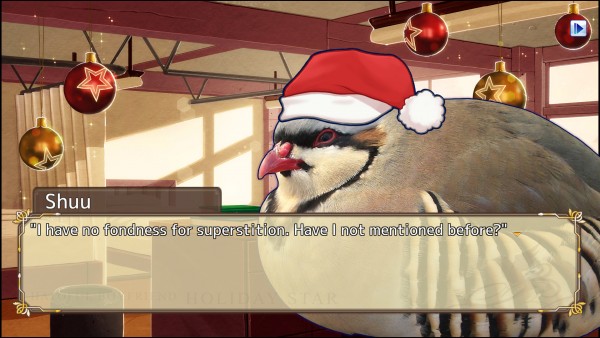 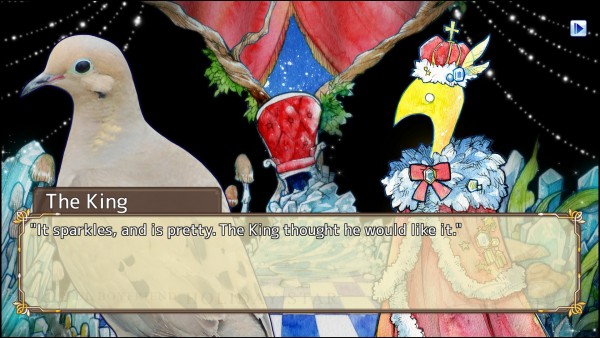 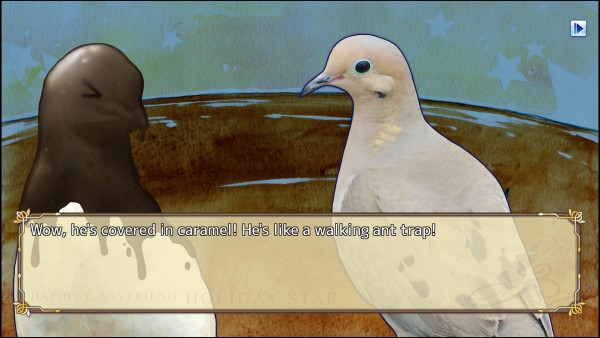 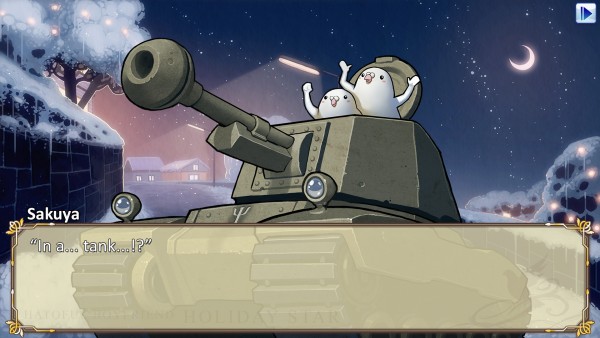 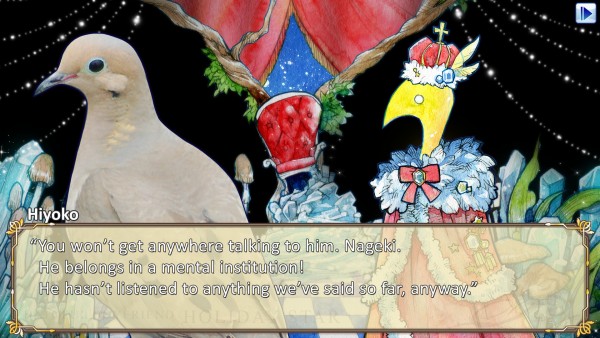 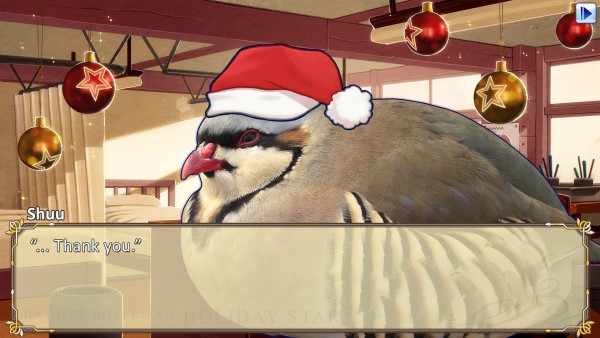 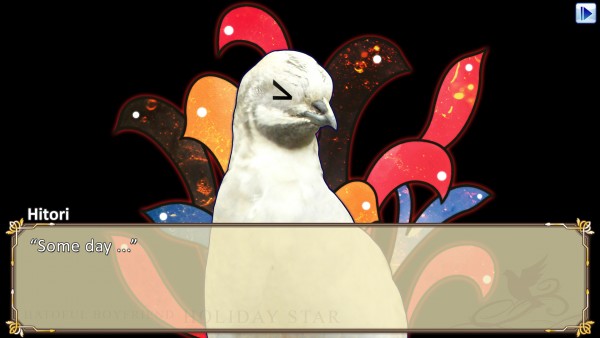 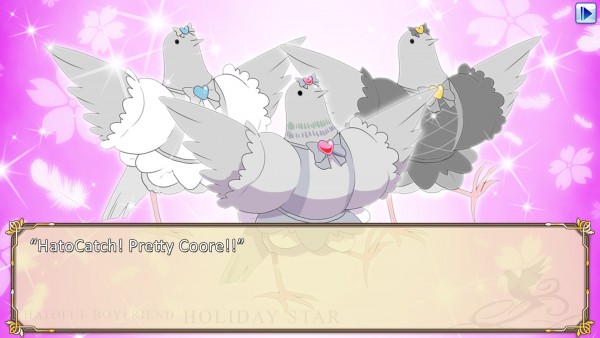 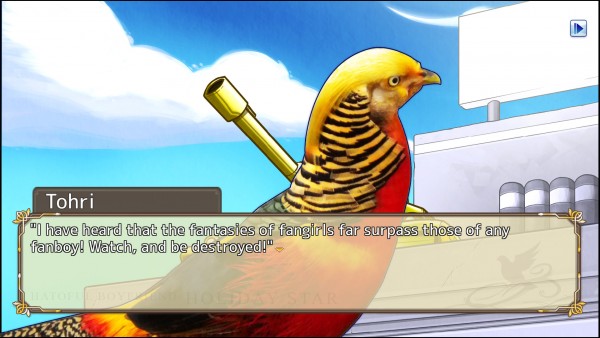 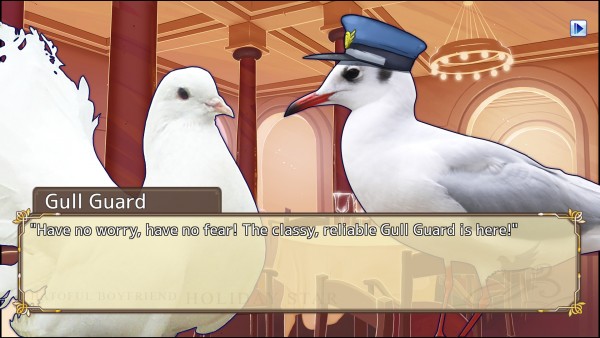 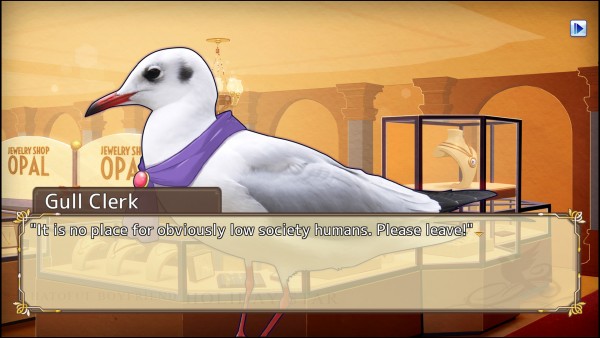 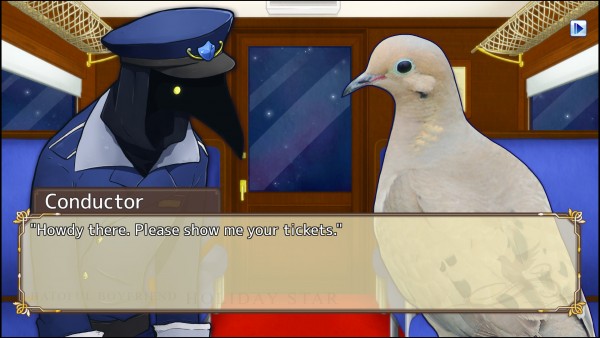 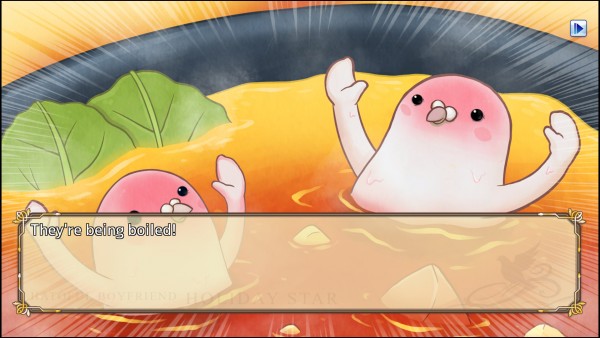 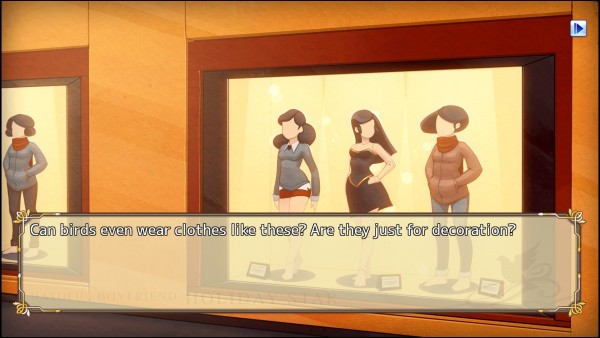