Curve Digital has released the next entry in the BMX Game series on Steam and Xbox One. You can download Pumped BMX + on either platform from today.

In the game, players will participate in challenging levels while pulling off trick combos. Each level is more challenging than the next, and there are over 500 challenges available via 50 courses.

Pumped BMX + contains updated HD graphics and animation, an enhanced control system, a new fully-licensed soundtrack, and various tricks which can be pilled off.

Developed by Yeah Us! in conjunction with Curve Digital, the game is a big-screen follow-up to mobile series, and is now available worldwide on the aforementioned systems for $9.99/€9.99/£7.99 with a 20% launch day discount.

PlayStation 3, PS4 and Vita versions will arrive with cross-buy compatibility on September 22. The Wii U version will be released on October 1.

Pumped BMX + can be purchased now on the Steam Store and Xbox One. 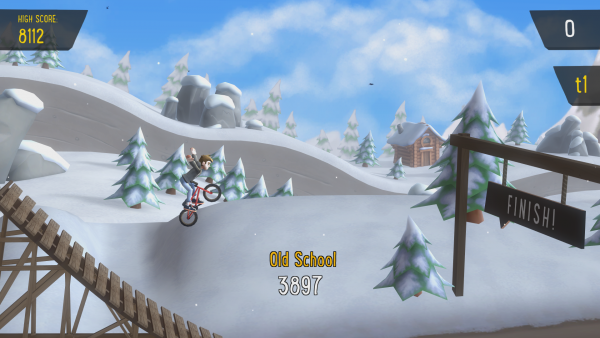 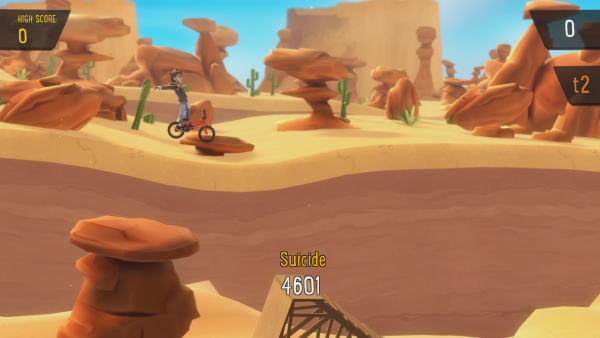 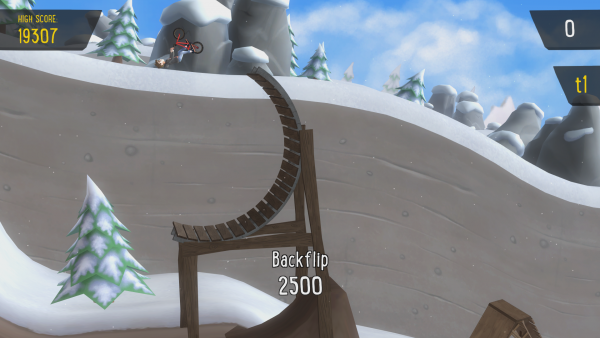 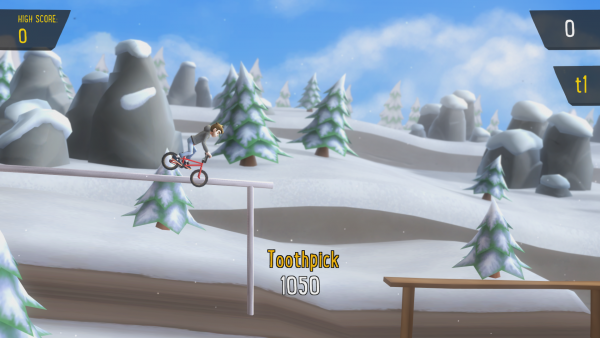 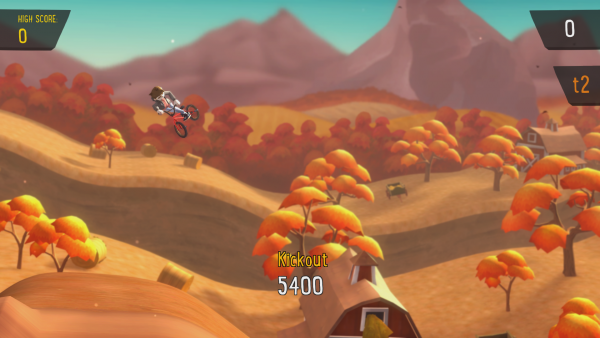 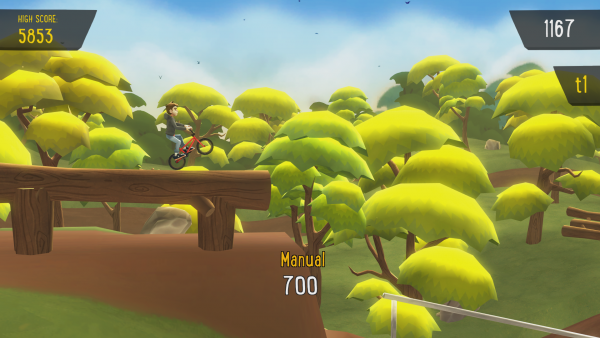 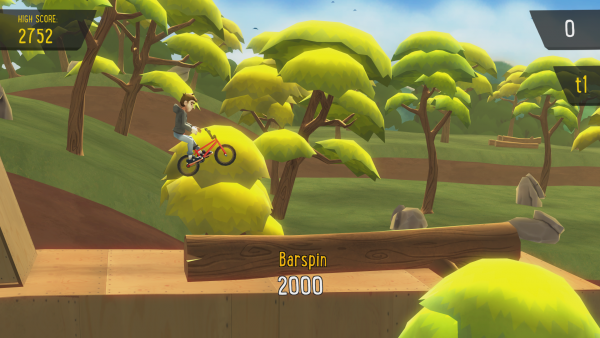 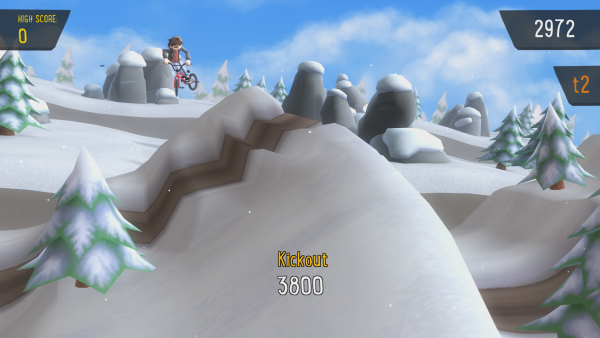 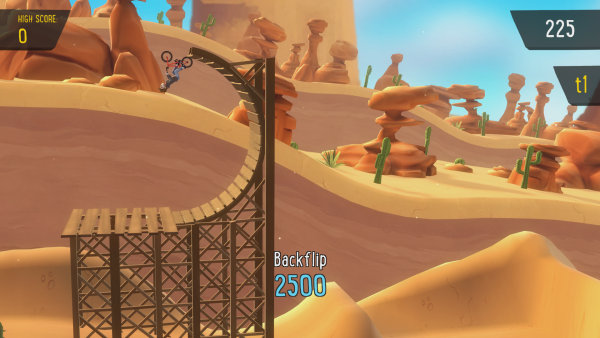 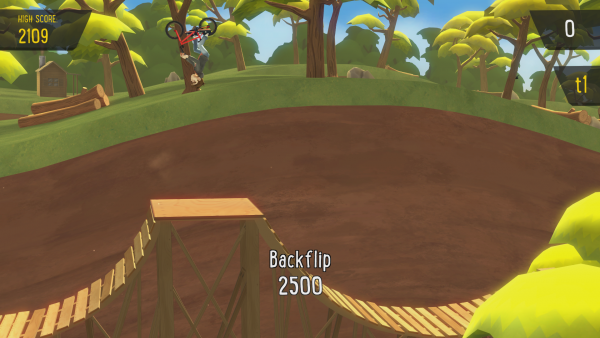