It looks like Sony has a plan in place to allow PlayStation Plus users to vote on monthly content offerings.

While looking around in What’s New section on their PlayStation 4, UK-based NeoGAF user El_Cinefilo noticed a video titled Vote to Play.

The video explained a new feature in the works which allows PS Plus users to vote on one of three titles. The title with the most votes would be included in the following month’s list of Plus offerings. The two other games listed would be offered to users at a discount.

Another NeoGAF user posted the following transcript of the video:

“An exciting way to have your say on what you’d like to play next through PlayStation Plus. While voting is open you will be able to check which tiles are receiving the most votes or change your own vote at any time. Then the votes will be counted and the chosen game will be available as part of the PS+ monthly games the following month.

Luckily, a couple screengrabs of the video were taken because it has since been removed from the What’s New section of the dashboard.

One thing you may notice in the screengrab is an icon for Ubisoft’s Grow Home, which has yet to be confirmed for consoles.

The title was released through Steam and uPlay earlier this year. Developer Ubisoft Reflections said how well the game sold on PC would determine whether the game would be released on consoles.

Ubisoft will have a large presence at gamescom next week, and since the first day of the event is devoted to the press, a Grow Home announcement could possibly come out of the annual event. In the meantime, we’ll send a mail and see if anyone bites. 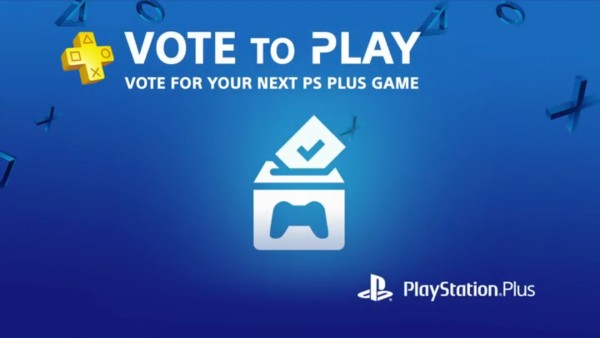 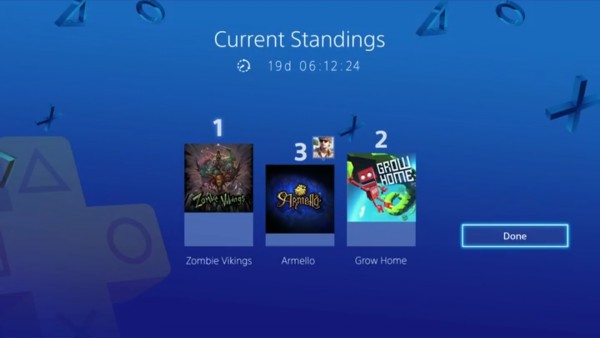