Theatrhythm Final Fantasy: Curtain Call developer Square Enix has revealed some new characters from handheld off-shoot Type-0, along with details of a new mode and monsters.

4Gamer reports that Curtain Call includes Quest Medley mode, which was first introduced in the iOS versions of the original game. It sees players choosing their own route through the game, fighting monsters and trying to beat challenges along the way. Players can also send each other quests.

The site ads that Final Fantasy Type-0 heroes Makina and Rem (below) are now in the fight roster, and there’s also a Versus mode that can be played solo or against others, pitting both sides against each other in a score attack across the game’s ‘BMS’ battle stages. It’s a straight up fight to see who gets the highest score. 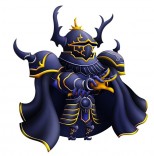 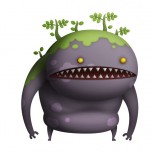