Revisit the Himalayas with a tour of the snowy Ducktales Remastered level from Launchpad McQuack himself.

Capcom Unity shared these screens and trailer showing off one of the most fondly-remembered levels; you’ll notice lots of small changes as well as WayForward’s tremendously skilled lick of paint when you play the final level.

One change that is shown here is a new boss fight, facing off against Flintheart Glombgold.

DuckTales Remastered is due on PC, PlayStation 3 and Wii U from August 13, with a PS3 boxed release hitting North American on August 20. Xbox Live release will follow on September 11. 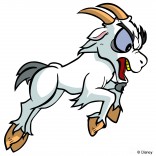 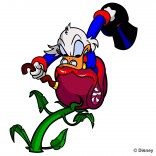 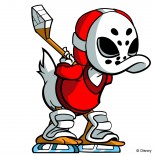 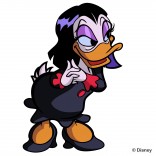 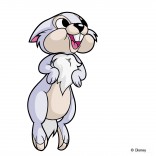 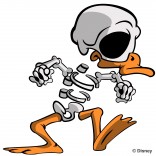 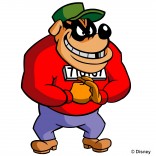 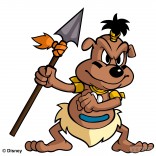 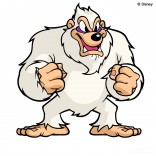 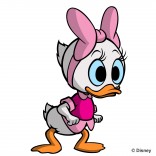