Your choices in Dishonored 2 will affect how the game plays, so much so that you're going to miss a lot of content on your first playthrough. 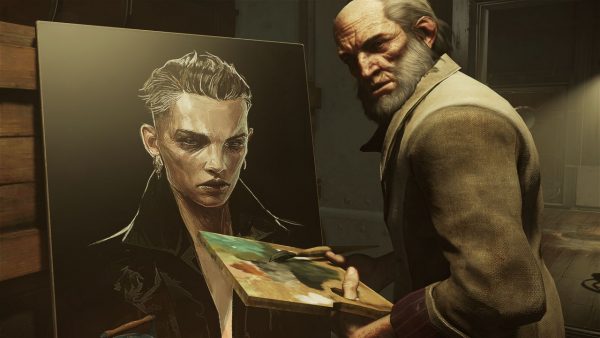 Dishonored 2 creative lead Harvey Smith has revealed that because the game's story is affected by player choice, some may end up missing out on many of its content, because of the choices they make.

Speaking to Finder, Smith said that you'll probably end up seeing around 25 percent of the game on your first playthrough, and that going through it more than once is the way to go - if you want to see more of the game.

"Every time you play Dishonored 2 it is different as you find different paths, buy different powers, go high or low chaos and play as Corvo or Emily. Also, when The Outsider offers you his mark, you may say no," he told the site.

This applies to the game's story, too, as Smith notes it may take more than one playthrough to fully understand it. "And I think players won’t understand Dishonored 2 till they play it twice," he went on.

"Because there is so much overt conversation that you can miss, and lore to read and even just understanding the environment’s impact on the storytelling."

The runes - the game's way of dishing out the various powers, which you get during the course of the game, will not be enough to unlock half the available powers in one playthrough.