Microsoft will gradually shut down the Xbox Fitness service on Xbox One. 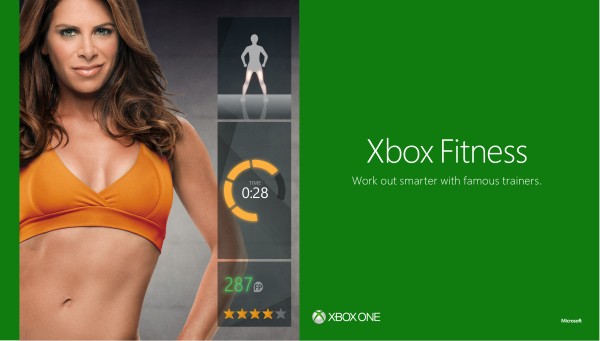 Microsoft has announced plans to shut down Xbox Fitness, the sports service that gave users access to workouts from Jillian Michaels and P90X creator Tony Horton.

Xbox Fitness was released on Xbox One back in November, 2013, alongside the console's launch. The app was used more than once to demonstrate the capabilities of Kinect 2.0, and still appears on the Gold offers page to this day.

"Given the service relies on providing you with new and exciting content regularly, Microsoft has given much consideration to the reality updating the service regularly in order to sustain it," the company said today.

This shutdown will take place over the course of a year, as the announcement detailed, and Microsoft has released the full timetable.

"We know that many of you have used Xbox Fitness to begin your fitness journey, to supplement it, or as a way to redefine your own fitness story. We’re glad we could be a part of the journey.

"We’ve seen Xbox Fitness fans take what they’ve gained with Xbox Fitness and share it with their own communities to encourage others to find their fitness and their own path to a healthier life. We thank you for sharing your story and your life with us. It’s been a fantastic, fun, and fit journey to share with you all," read the rest of the announcement.