A quiet little acquisition has made Sega's growing presence on PC even more obvious. 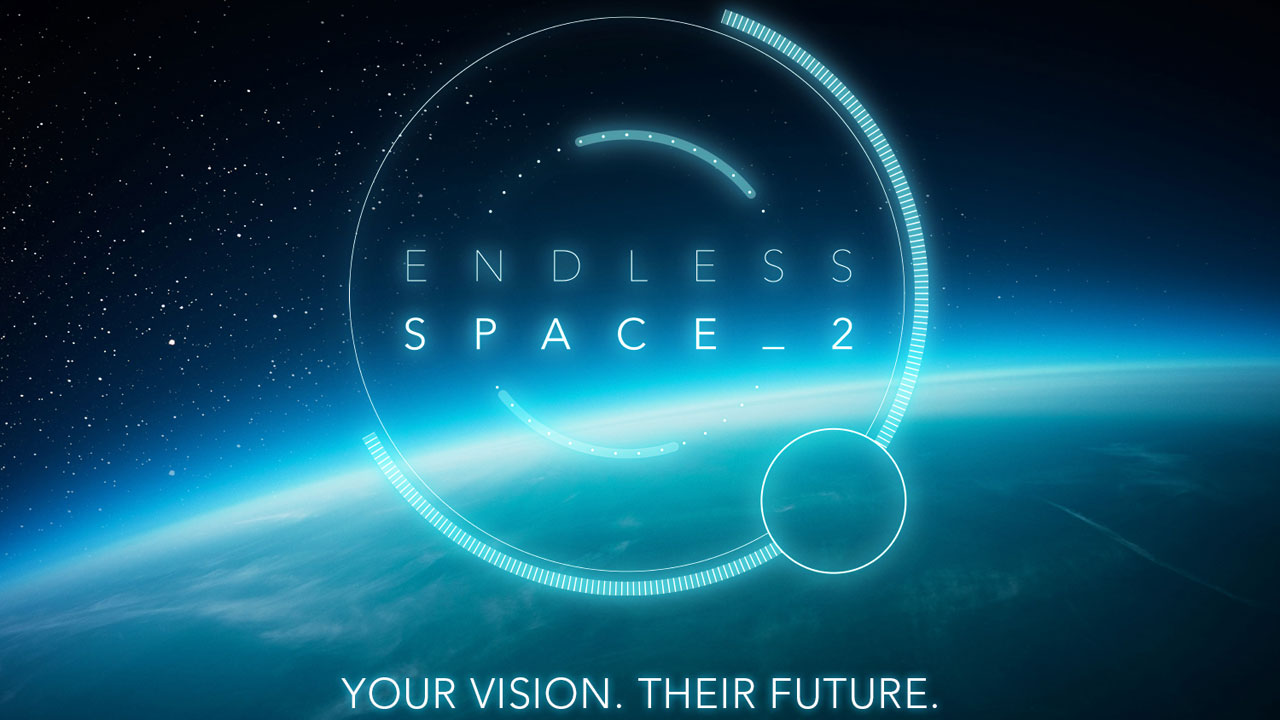 It's easy to miss this, but Sega has a really interesting and worthwhile portfolio of properties right now.

When you hear "Sega" as a console gamer, you probably think of the Sonic franchise, which has become something of a trash fire in recent years - or perhaps of cult Japanese favourites like the Yakuza series, Valkyria Chronicles or Hatsune Miku. If Sega's lucky, you think fondly of its unhappy bid for relevancy last generation, which failed to pay off for the publisher but delivered some absolute gems from Platinum Games for the rest of us.

If you're a PC gamer, it's a very different picture. Putting aside Sega's classic re-releases (which are pretty damn cool) Total War is one of the premiere strategy franchises. Company of Heroes and Warhammer 40K: Dawn of War aren't far behind it. Football Manager is a powerful annual success story, and regularly in the top ten most-played games on Steam.

That might not seem like a lot of names, but each of them is a heavyweight. Looking back over Sega's acquisitions of the past ten or so years, it's clear the publisher is making very deliberate choices about the PC as a platform for traditional games - at a time when many mainstream publishers throw out lazy ports or use the PC to expand into Asia with free-to-play titles.

That makes today's news extra interesting: Sega has purchased Amplitude Studios, a French team responsible for a number of turn-based 4X PC games - the Endless series. There are three games available now, spanning sci-fi and fantasy, and Endless Space 2 is in the works now. The series has generated 2.4 million sales so far, and is one of the a few viable contenders to Civilization's crown.

Sega said the acquisition is intended to "to further strengthen its PC game portfolio and development capabilities in the US and European regions". It's probably time to start paying attention to the Endless series if you aren't already; Sega has demonstrated it's pretty good at spotting a PC success story.