Wii U's Virutal Console store - Nintendo's marketplace for retro titles - was announced during the company's latest episode of Nintendo Direct yesterday. Check out Steph's all-encompassing report on everything that got announced, including Wind Waker HD. Photos have surfaced online of the Virtual Console's controller options, including dual GamePad support.

Go Nintendo unearthed some photos on Twitter that originated from this feed: 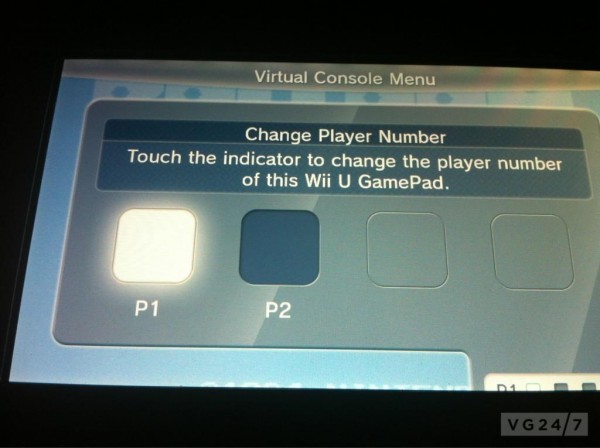 Here you can see what appears to be the option to connect two Wii U GamePad tablets to Virtual Console, which is odd as they aren't sold separately yet. Perhaps this means they are on the way singularly? 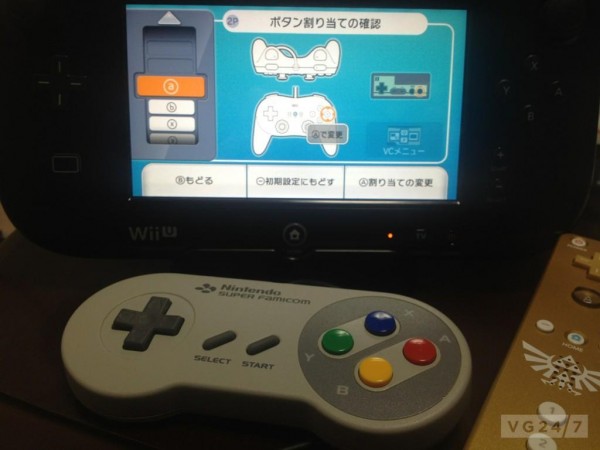 This photo shows support for the Wii U Pro controller and suggests support from both the Wii classic controller (that's limited edition SNES version pictured), as well as WiiMote.

Wii U Virtual Console is coming in Spring, and retro gamers will likely be in some sort of pixelated heaven when it drops. I know I can't wait, what about you?