Hello Games has outlined the next two patches for its troubled planet exploring game, No Man's Sky, with a Reddit user. 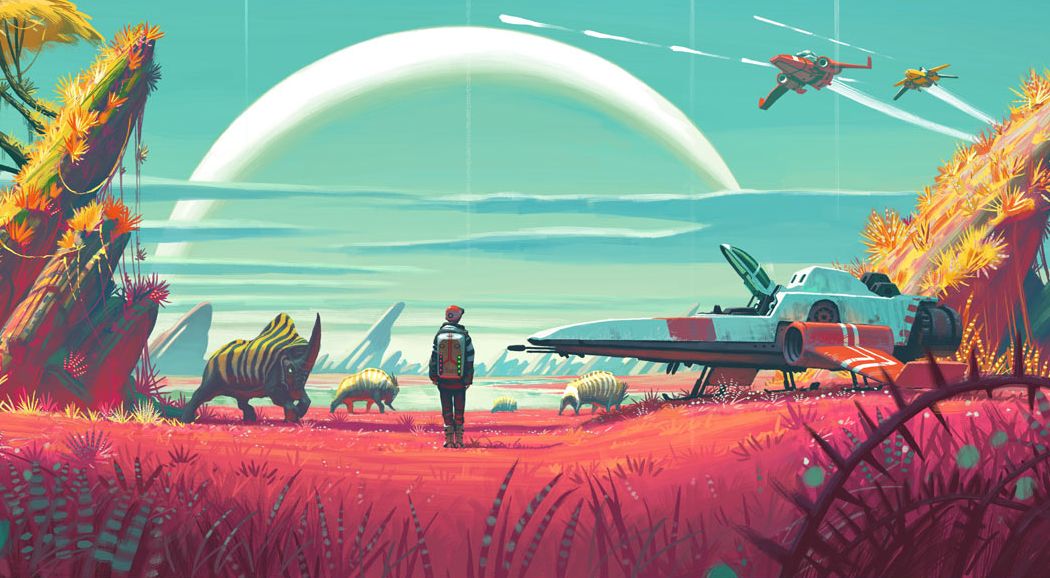 An e-mail, received and posted by Sam123bir, has promised that both the PC and PS4 versions of the game will be receiving two patches within the next two weeks.

"A patch for both PC and PS4 will be released this week", the e-mail reads. "These will fix the most urgent and critical issues for all our players."

"Then next week another patch for PS4 and PC will be released which will help to improve the experience further for players. We will keep you updated."

No Man's Sky has had major performance issues on PC, prompting the release of an experimental patch on PC.

One of the game's most notorious issues at present is the game's habit of crashing when you try to alt-tab within it. Beyond that, other users have found it simply not performing to reasonable standards.