Respect to the Street Fighter 5 team. They’ve stuck with it. When I reviewed the game back in 2016, I described it as an excellent game with a content problem. Sherif was less charitable, brutally describing its launch package as a “fuck you to casual players”. He wasn’t wrong. But Capcom has worked bloody hard, and the end result is that Street Fighter 5 is one of the best and most content-rich fighters on the market. This year, it’s only going to get even better.

And yet… I’m struggling to get excited. I want to be clear; this isn’t the case of a very casual fan just getting a bit impatient and bored. I’ve got over five hundred hours logged on SF5. I recently imported a SF4 arcade cabinet. I love this series. I’ll even go to bat - and hard - for modern SF5, which has been improved so immeasurably that it is easily a five-star, must-play fighter. But the truth is, I’m ready to move on.

Street Fighter doesn’t iterate like your average video game series. Like hardware, it comes in generations. The Street Fighter 2 generation, for instance, was made up of six different versions of the game, each building lightly on the last. Eventually, the time came to move on - and that was when we got the Street Fighter 3 series, which ended up with three different iterations. As did Street Fighter Alpha. This pattern has continued into the present day, and although Street Fighter 4 and 5 both upgraded via downloadable content and patches, the basic concept is much the same.

Each new generation of Street Fighter is built from the ground up, and is significantly mechanically different. Where Mortal Kombat has reused and upgraded various assets from MK9 through MK11 and even shared assets with Injustice, Street Fighter 4 & 5 have essentially nothing in common. No matter how radical or impressive the upgrades are to SF5, yesterday’s broadcast made clear to me that I’m ready to step away from it. I feel like I’ve experienced what I need to from the game; from the V-system, from its art style, and from the memories of a game that initially struggled to fulfil its true potential, but eventually got there. 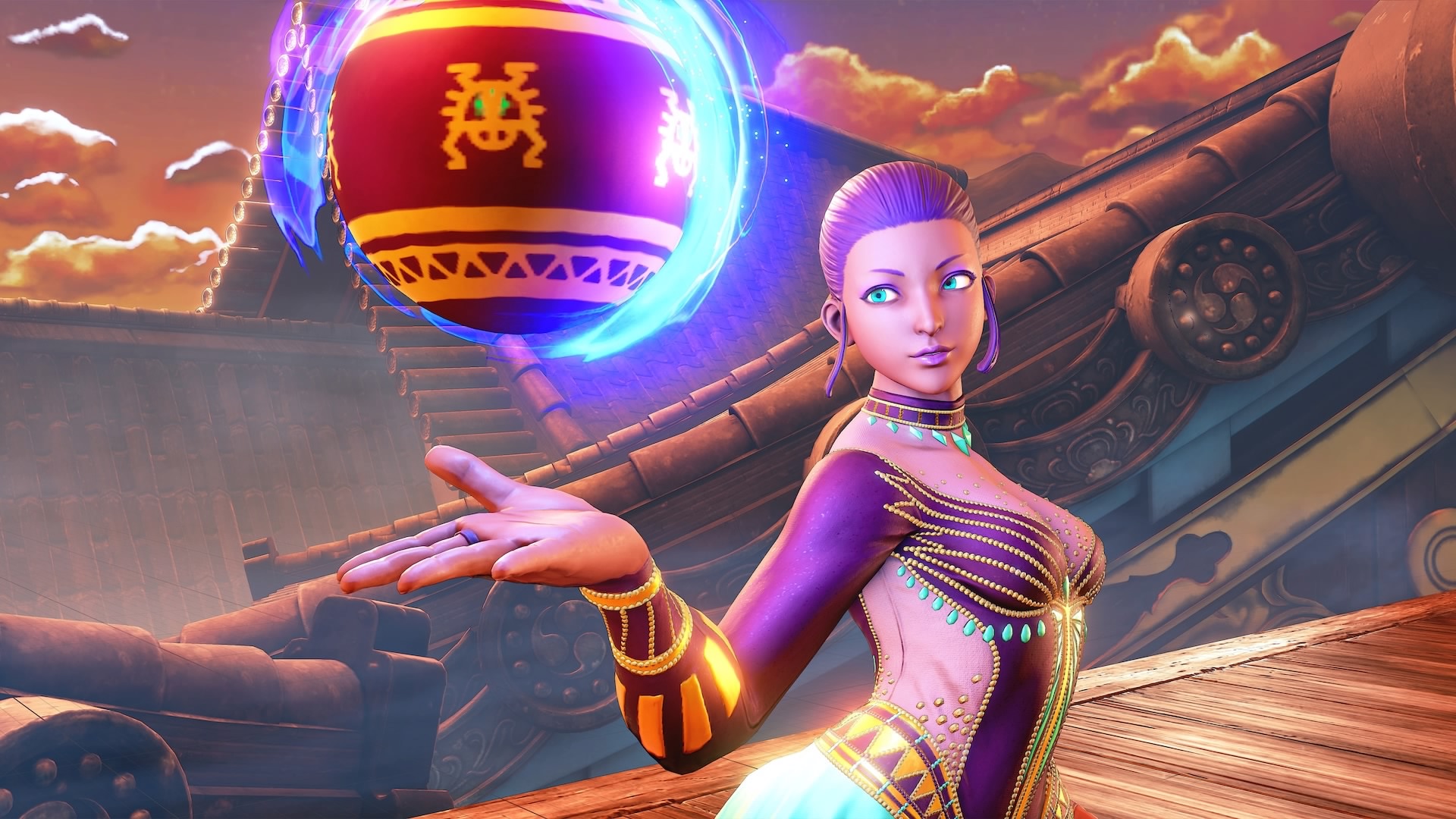 Don’t get me wrong; I’m still pretty excited about the things coming to SF5 this year. Dan, Rose and in particular Oro are all exciting DLC additions. As a fan of Rival Schools, I am ridiculously pumped to see Akira Kazama make the jump over to Street Fighter, also. Mechanically speaking, the balance changes and new V-Shift skill are both exciting, too - but I can’t shake the feeling that a true and much-needed revolution for Street Fighter isn’t far off.

I’m very aware that Street Fighter 5’s lifespan has comparatively-speaking been a little truncated. SF4 lasted eight years - SF5 turns five next week. Much of the game’s good will was used up in those early, bumbling years, however. Somehow, it now feels a year or two older than it actually is - which makes the feeling that it’s time to move on all the more prominent. What we have here is a Capcom Street Fighter team more confident than at any point in SF5's lifetime - and while them continuing to grow and improve SF5 is cool, it's far more exciting to imagine what this team could do from scratch. Combine that with Capcom openly saying this is the final season of SF5 content and Street Fighter 6 mentioned prominently in that catastrophic Capcom data leak, and it’s hard not to feel restless.

I’ll be there when these updates launch. I’m excited to try Rose, who seems to be stupid good. I also can’t wait to see how Akira translates to Street Fighter. But while I’m doing so, I’ll openly admit that my mind will be half on the future. Here’s hoping Capcom doesn't keep us waiting for too long.