There has been bad news for staff at two Sony development studios today, as redundancies have come into effect as part of some business restructuring. 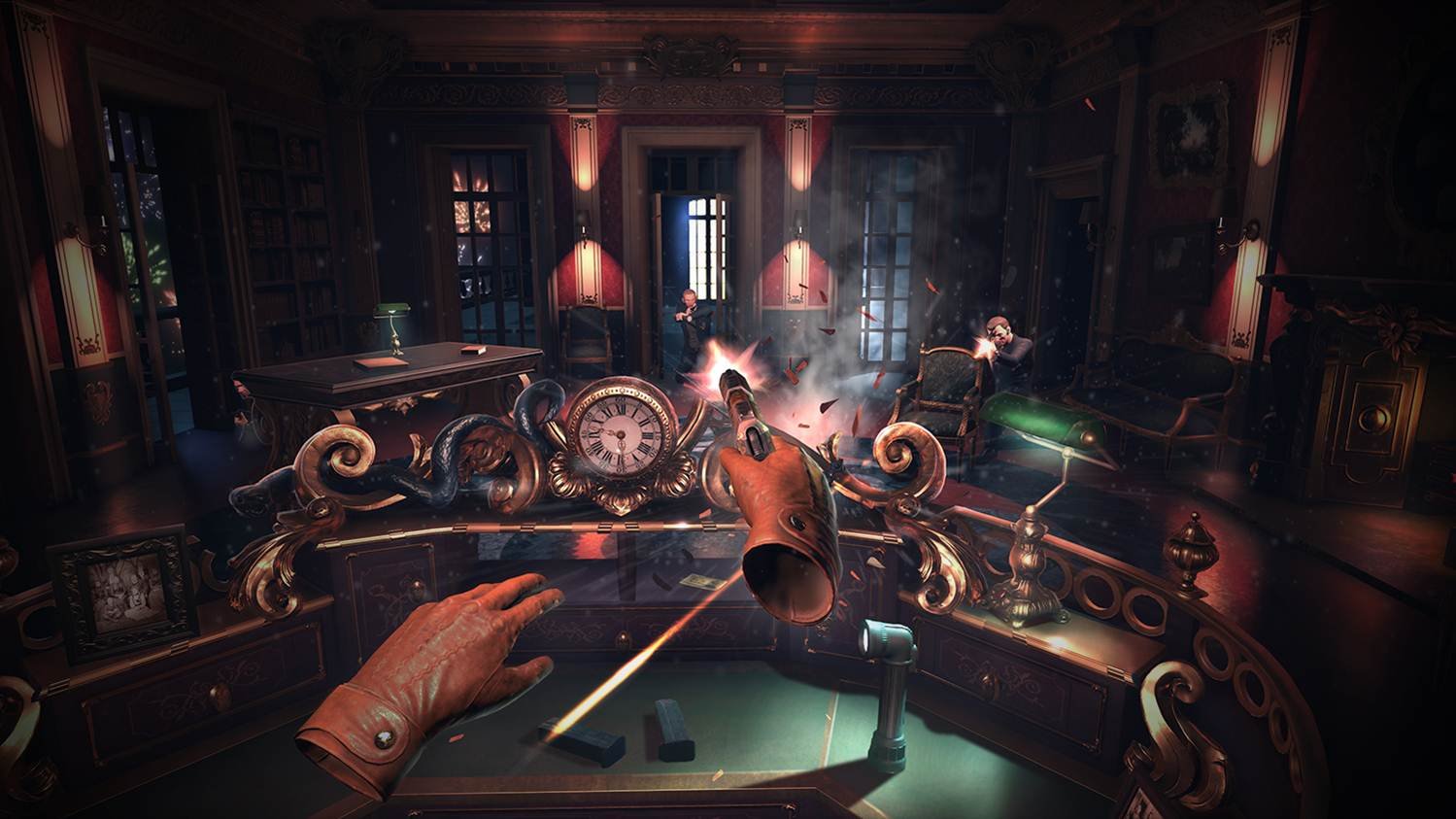 Games Industry is reporting job loss at both Sony London, which has been focused on PlayStation VR titles like London Heist (pictured above), and San Diego Studio, the team best known for the MLB: The Show franchise.

Sony has promised that the team working on San Diego Studio's popular baseball series was no affected by these redundancies. "As projects are completed, it is natural to review and restructure teams around current and future needs", they said. "We wish our departing team members success as they pursue new opportunities and we have nothing but heart-felt thanks for their contributions to PlayStation."

Their statement about job losses at Sony London is similar: "Regular reviews take place throughout SIE Worldwide Studios, ensuring that the resources that we have in such a competitive landscape deliver on our strategic objectives in the best way possible."

Exact figures were not given for either studio. We wish anyone impacted by these job cuts the best of luck.