Sony has quietly announced a new model of the PSVR, complete with new features.

The PlayStation VR headset has only been around for about a year, but if you purchased one early on it's now already being replaced with a newer, slicker model. 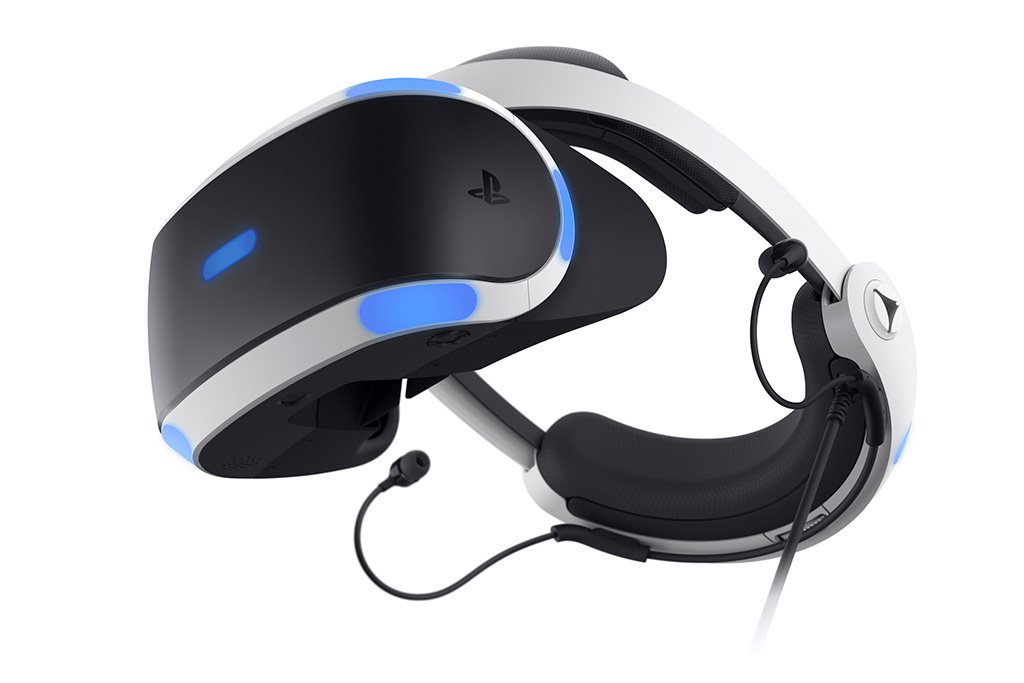 Take a look at the image above and you might notice a few differences. The design has been streamlined and improved in general, and you'll also notice the headset for audio is now built into the headset with some typical Sony-looking earbuds actually attached to the PSVR unit.

The machine also comes with a "slimmer, streamlined" connection cable, no doubt useful when it has to drape down your back.

The big change, however, comes in the form of HDR compatibility, as detailed in an official Sony frequently asked questions page that touches on the differences between this new unit (CUH-ZVR2) and the previous one (CUH-ZVR1).

All games will continue to be compatible with both versions of the PS VR, but if you want the built-in headphones, HDR pass-through or the slimmer cables and other upgrades you'll have to buy a whole new headset.

The HDR upgrade is thanks to a new processing unit that the VR headset plugs into, but because the new headset uses different connectors you won't be able to buy this processor separately and use it with an older headset, sadly.

HDR pass-through will allow players to use their PS4 in HDR without having to unplug the headset's HDMI and plug the headset directly into the TV, which is how things currently work for PS VR owners.

When the new headset arrives on store shelves it'll feature different box artwork and prominently display the model number so that people know what they're buying.

PlayStation Japan also has the same announcement but with a confirmed release date of October 14 for the headset. In addition, the Japanese post also mentions that there will be updated PlayStation Move controllers that will feature Micro USB ports for charging and the removal of PS3 compatibility also launching at a later date.