In your face Amurika. 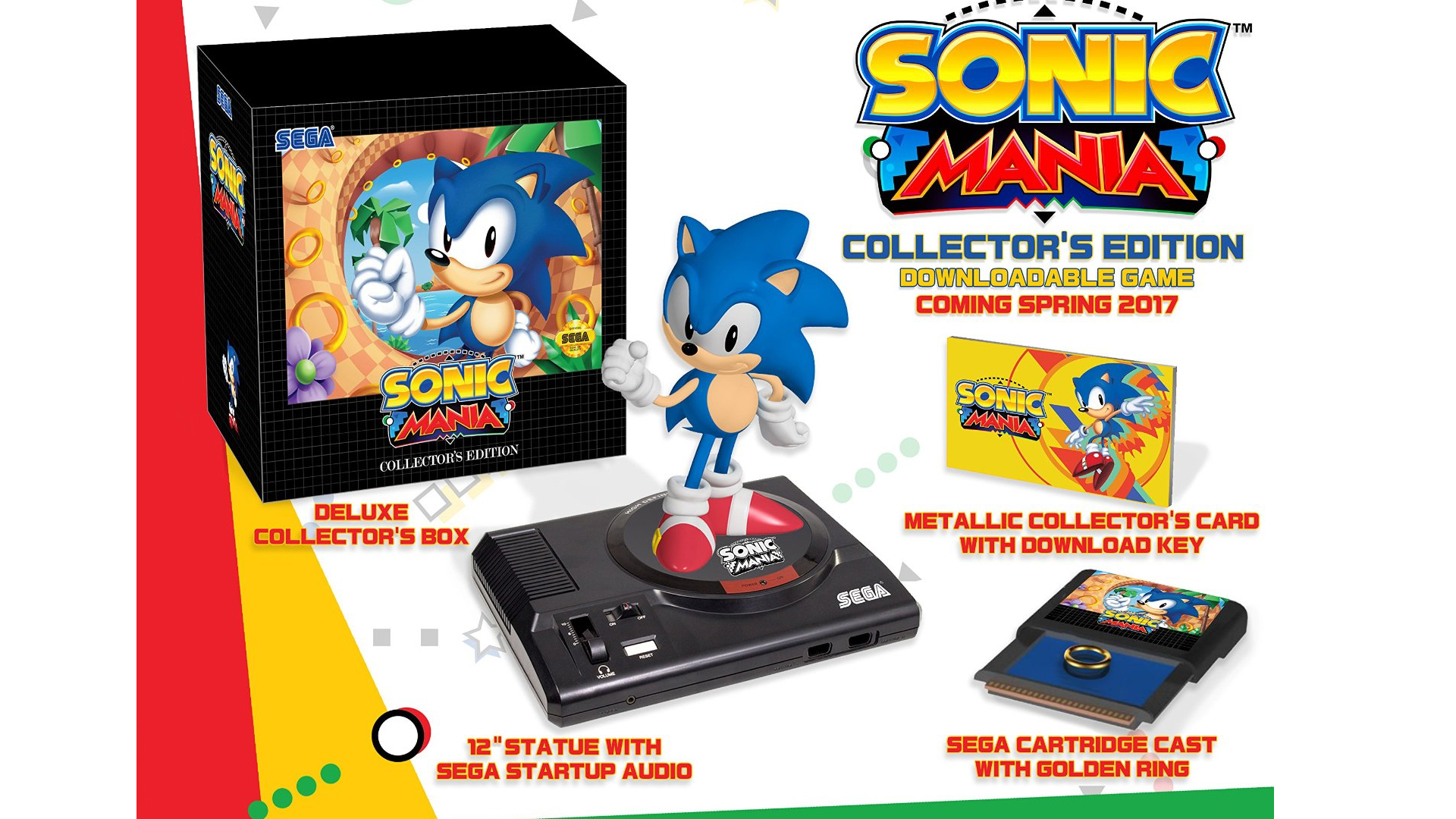 The Sonic Mania Collector's Edition was initially announced for North America only, and if you're a Sega fan outside of the region you probably weren't too impressed.

But now you can relax. It's coming to Europe after all and you can pre-order it on Amazon right now for £79.99.

Here's what the Collector's Edition includes:

If you were a Mega Drive kid or you just really like Sonic, then you can place your order now ahead of the 2017 release for PS4 and Xbox One.