This Skyrim: Special Edition patch aims to fix all bugs in the game on PC and Xbox One. 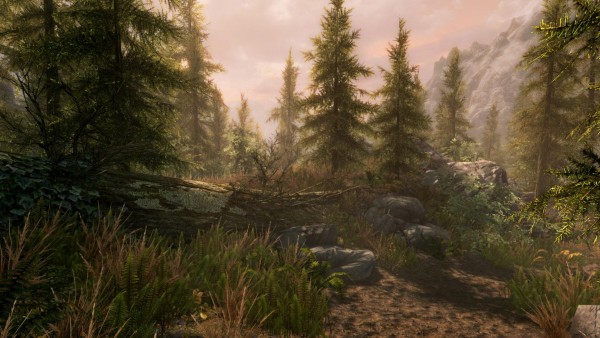 Now that Skyrim: Special Edition is out on PC, PS4, and Xbox One, some of the original game's existing mods are starting to reappear alongside newly-created ones.

One such mod has its roots on PC, and it has been revised for the Special Edition for both PC and Xbox One. Created by Arthmoor, it's simply called the 'Unofficial Skyrim Special Edition Patch'. The mod intends to keep record of all in-game bugs and fix them.

The idea is to present all fixes in one easy-to-install package, at least according to the limits of the Creation Kit and other community-made tools, according to the mod's description. The mod is also designed to be compatible with other mods, especially helpful if you're running multiple mods with your Skyrim install.

The mod is available on PC through Nexus, and on Xbox One via Bethesda's workshop site.

A number of versions have been released already, but you should know that the file size is a little bit on the big side on Xbox One, though well within the recently revealed limitations. You're going to need 575MB of free space, which shouldn't be a problem on PC.

There's a particular load order you need to follow, too, so as not to interfere with the rest of your installed mods. It goes as follows: