The review embargo for FIFA 17 has lifted, and critics seem to have enjoyed the latest entry in the EA Sports football franchise. 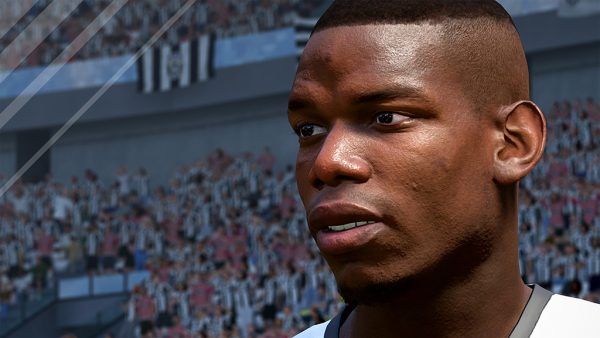 Yesterday, EA announced a ten hour trial for the game was available to EA Access and Origin Access users on Xbox One and PC, respectively. Those who try the game will earn FUT kits by completing a limited-time Squad Building Challenge - only available during the Play First Trial.

If you aren't a member of the Access program, a demo is available for Origin PC and console players, and it includes the Journey campaign and Kick-Off modes, and it features 12 clubs and three stadiums. The campaign isn't available on PS3 or Xbox 360.

More reviews will pop up later today we imagine, so we'll add those as they come in.

As usual, all scores below are based on ten being the highest unless noted.

FIFA 17 will be made available in North America next week on September 27 and worldwide on September 29 for Origin PC, PlayStation 3, PS4, Xbox 360 and Xbox One.