Easter Sales on the PlayStation Store are typically busy, and this one is no exception. This year's deals kicked off this week, with discounts up to 68% off.

The line-up of discounted games is massive, and features PS4 and PS VR games most prominently, with a few PS3 and Vita deals as well.

You'll also find the typical assortment of popular games like GTA 5, Battlefield 1, Watch Dogs 2, Mortal Kombat X and several others. The Easter Sale includes several season passes and DLC packs, too, so it's a good time to catch up on add-ons for some of your games. 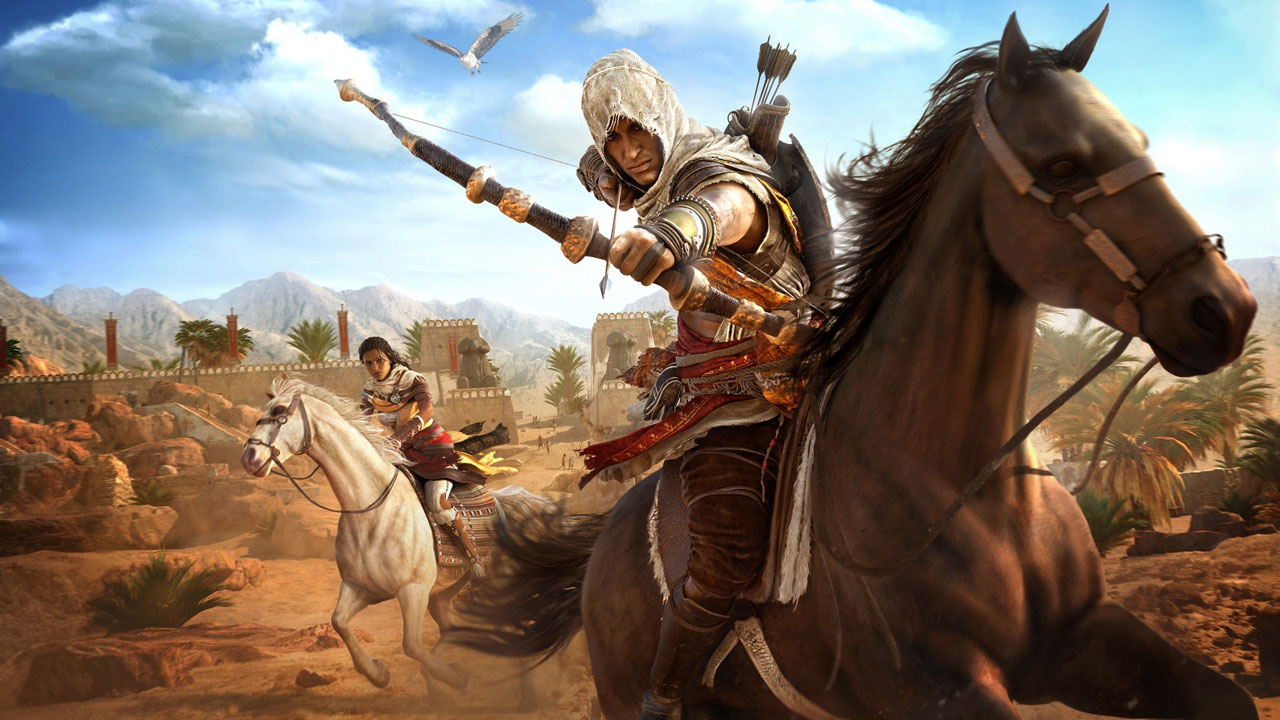 You can check out the full list at the PlayStation Store's sale portal. We've included some of our favourites below:

If you're in America, don't fret. Though no similar sale is currently running on store, Sony is offering everyone who would watch this video a 20% off discount code.