Sony will host its PlayStation Experience 2017 keynote the evening before the weekend event official kicks off.

It was announced today the PlayStation Experience 2017 keynote will be held on the evening of Friday, December 8.

During the presentation, PlayStation Worldwide Studios boss Shawn Layden will provide game updates, a "few surprises," and special guests will take the stage.

The presentation will start at 8pm pacific, 11pm eastern on December 8. For early birds over in the UK and Europe, the keynote takes place on December 9, as it will be 4am in the UK, and 5am in Europe at that point.

According to Sid Shuman, director of PlayStation social media, the presentation at PSX 2017 will be pared down compared to prior years.

"On Friday night, we’ll have a special presentation with opening remarks, special guests and game updates to talk about," said Shuman on the PlayStation Blog.

"We’re not calling it a Showcase given that we’re coming a few weeks off of Paris Games Week, but we’ll have some cool content to share." 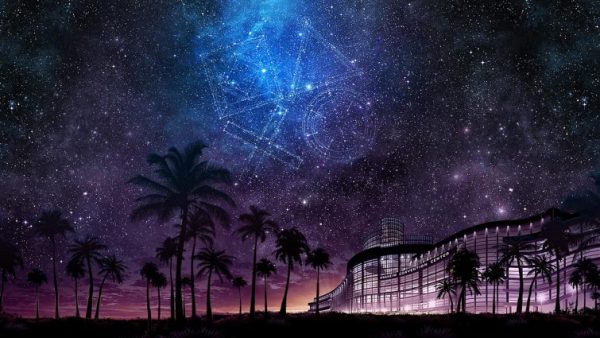 Sony shared plenty of news regarding current and upcoming titles during Paris Games Week at the end of October. The European event was one of the reasons Sony went "light" on announcements during E3 2017 back in June.

News from Sony out of Paris Games Week included a release date for Final Fantasy 15: Episode Ignis, and new footage for Detroit: Become Human, The Last of Us: Part 2 and God of War was shown.

Ghost of Tsushima was announced during the event, and Sony said we'll learn more about the game, as well as Media Molecule’s Dreams during PSX 2017.