Persona 5 is a hundred hour game, and Atlus is gonna make you work to see the ending. 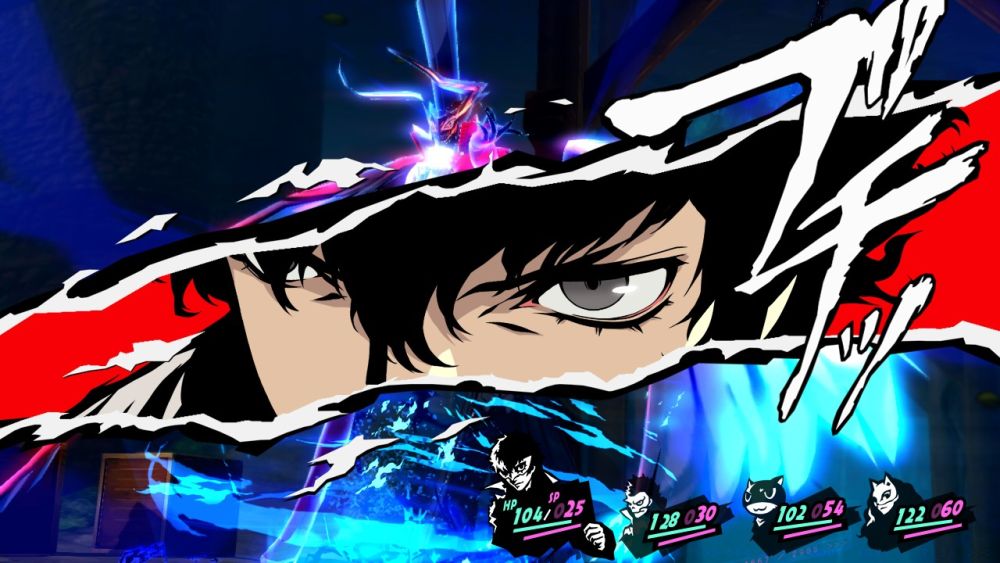 The publisher had previously threatened Persona 5 players with content ID claims and account strikes if they showed material past the in-game date of July 7, among other restrictions including a block on native PS4 streaming.

In a new blog post, Atlus said Persona 5 videos and streams can now show content as far as the in-game date of November 19.

Gonna play for yourself since you can't watch the whole thing on YouTube? Go in prepared with out Persona 5 test answers.

The post does not make it clear whether the rest of the Persona 5 content sharing guidelines are still in place, but it's probably best to stick to them just in case. After all, even a single account strike can be enough to get your YouTube channel taken down if you've had trouble with the notoriously trigger-happy system in the past.

Speaking of which, Atlus also said it wants to "apologize to those of you who saw the previous guidelines blog post as threatening" - you know, the one in which it threatened video creators and streamers with actions that can have absolutely dire consequences on their livelihoods? - and said it was never its "intention to threaten people with copyright strikes" but "clearly chose the wrong tone for how to communicate this". It did not say it wouldn't make any copyright strikes, though, so uh - well.

The really sad bit in all this is that Persona 5 is great, but it's also very long and many of us just won't ever have the time.

So much for watching it on YouTube and helping to add to the hype; why would you pick a game you know you won't get to see the ending of?