When Blizzard brought Deathmatch and Team Deathmatch to Overwatch, it added a nice little incentive for players to try out the mode.

That bonus being a free loot box for your first win. However, an issue has cropped up that prevented players from receiving this loot box, even after several wins.

Multiple reports of this problem were made on the Blizzard forum. It seems to have only started happening yesterday, seeing as we didn't see these reports when the patch released last week. 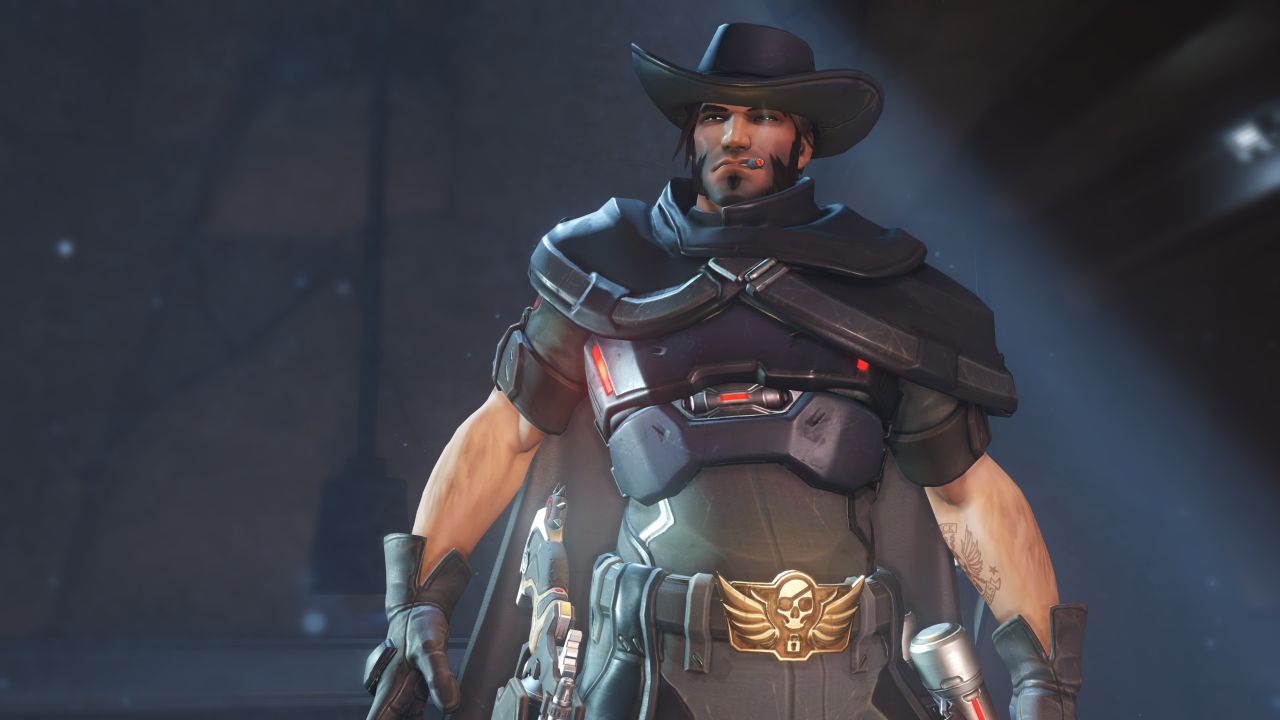 Thankfully, Blizzard took notice, and reliability engineer Jeff Brill confirmed that the developer is looking into it. It's unclear if those who missed out on loot boxes will be retroactively awarded, or if they'll have to earn another win to get them.

In other Overwatch news, the game's newest map, Junkertown, has been available on the game's PTR for about a week now, with feedback being largely positive. It may be a while yet before we see it on live servers, though.