If you're not willing to spend the money OLED TVs are asking for, there are other, cheaper options that are still pretty good.

Earlier today, we caught wind of a big discount on the LG OLED55B7A 4K TV in the US. The deal drops the price to $1400, which although cheaper than it used to be, is still outside the budget of many.

Which is where this deal on a Sony X900E comes in. This is the 55-inch, 4K HDR LED, or XBR55X900E to be exact. The X900E is among the highest-rated LED screens out there, both for input lag and picture quality.

It's not an OLED, but it's relatively close. Input lag is a bit higher, too, but not by much. It's understandable that many won't be able to afford an OLED, and this is the next best thing. 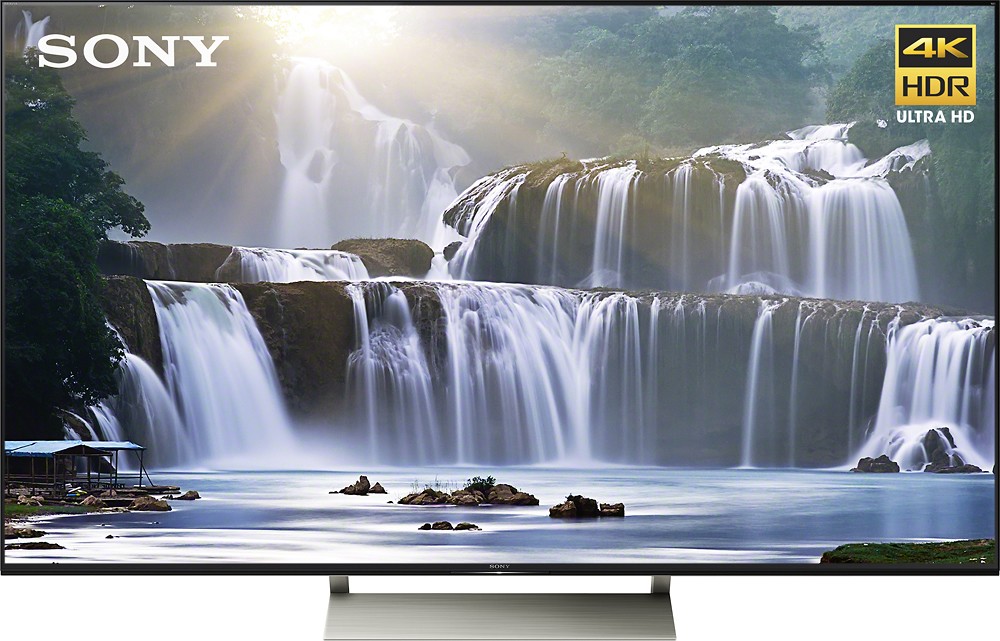 While you're checking out other Best Buy deals, you can see a round-up of everything worthy in this big Best Buy Black Friday 2017 guide.

For even more 4K TV deals, check out our big 4K TV Black Friday list. It covers both the UK, and US. For everything else, including Xbox One X, and PS4 Pro deals, see below: