The DS is still its best-selling system, but Nintendo certainly has many fan-favorite consoles under its belt.

We take for granted how important and formative Nintendo has been for the games industry. Growing up, for non-gamers to refer to any system as "the Nintendo" as opposed to its actual name. These accomplishments are even more impressive when you consider that the publisher has sold well over 700 million hardware units.

If you were curious, the most popular system remains the Nintendo DS thanks to 154.02 million units sold. The lowest lifestime sales go to the GameCube with 27.74 million, which the Switch will likely surpass at 19.67 million as of writing. 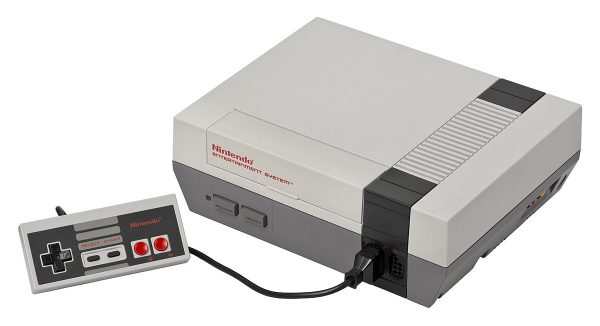