Or latest round-up of the big news from Japan has the latest tease for Monster Hunter World's free DLC and more.

Deviljho will be a tough fight

News about the upcoming free DLC for Monster Hunter was in Famitsu this week, but details are few and far between. Deviljho, a popular monster that first appeared in Monster Hunter 3, is coming as free DLC this spring. It's mentioned that it will be a fairly tough fight and that the materials dropped will be useful even to players who completed the game.

Capcom also teased a new quest that will make obtaining rare items easier. With regard to the Mega Man collaboration, it was revealed that it'll be easy and accessible enough for those just starting the game to be able to find and enjoy. 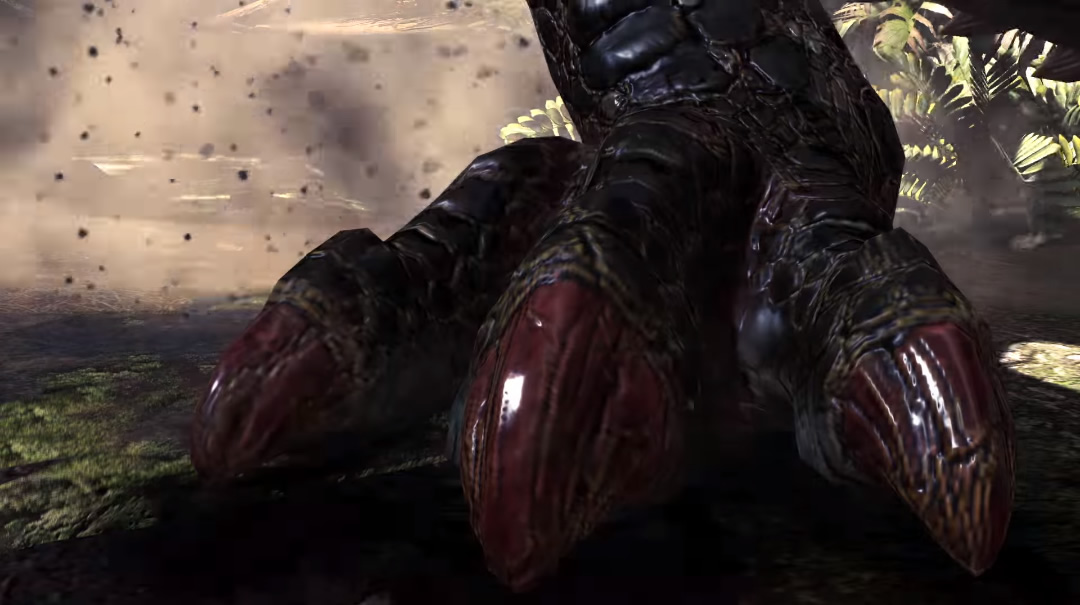 New plot details for Liar Princess and the Blind Prince

Liar Princess and the Blind Prince was conceived by a female web designer at Nippon Ichi who came up with the idea for a game in a yearly intra-company contest. It's a 2D action side-scroller with a hand-drawn artstyle. Until now all that was known about the plot was that a monster guised as a princess leads a blind prince into a forest.

New information in Famitsu reveals that the prince was lured into the forest by a beautiful singing voice heard every night, but it turned out to be a wolf-like monster. Afraid it was seen in that state, it attacked the prince, blinding him. Feeling remorseful, the monster decided to lead him to a witch who lives in the forest and can cure his eyes.

The wolf is described as having had a beautiful singing voice, but gave it up to the witch in order to obtain the ability to transformed into a black-haired princess. The prince, who was locked away by the king due to his facial injury, is unaware of the black-haired princess's identity and believes her to be the princess of a neighboring country. The witch will grant any wish so long as she is compensated, such as in the case of the wolf's singing voice.

This is a "refinement" of that game for PlayStation 4, which is probably just a nice way to talk around "remake of a remake". As one anonymous poster points out, it's a bit ironic for a series that parodies the game industry and its practices. No new features or changes have been detailed yet.