Triternion, the developer behind Steam's hit Mordhau, has released a statement contradicting its earlier comments about a so called ethnicity toggle.

Mordhau features a character creator, but it's currently only limited to white males. This is a shortcoming the developer is aware of, it has promised to add a female option to the creator at some point post launch.

All of this is well and good, until the team spoke to PC Gamer as part of a new report on the rampant racism, homophobia, sexism and general toxicity in the game's community - both in-game, and on the official forums.

Mordhau does not currently offer any in-game moderation tools - such as chat filters - or really any way of reporting abusive behaviour. This isn't unique to the medieval brawler, especially considering the small team behind it, but you need only look at the game's forums for an idea of why things are the way they are. One of the most popular threads on the official forums is titled "post your kniggas", which is essentially a build-sharing hub.

Triternion developer Andrew Geach says the team doesn't see the title as racist. "We as a team don’t find it racist or offensive, and considering the thread’s content, we find it even less so. We do understand however that some people may interpret it as being racist or inappropriate if taken out of context," said Geach.

This unwillingness to take a stance against this sort of behaviour is only part of the problem. Mike Desrosiers, another developer, told the site it's not interested in adding in a word filter to chat because "people might claim we’re censoring."

"If we take an official stance and we put an official filter list on all the words in chat, people will, first, find a way around it, and it might catch innocent words, or people might claim we’re censoring. So we’d rather put the power in the player's hands," said Desrosiers. 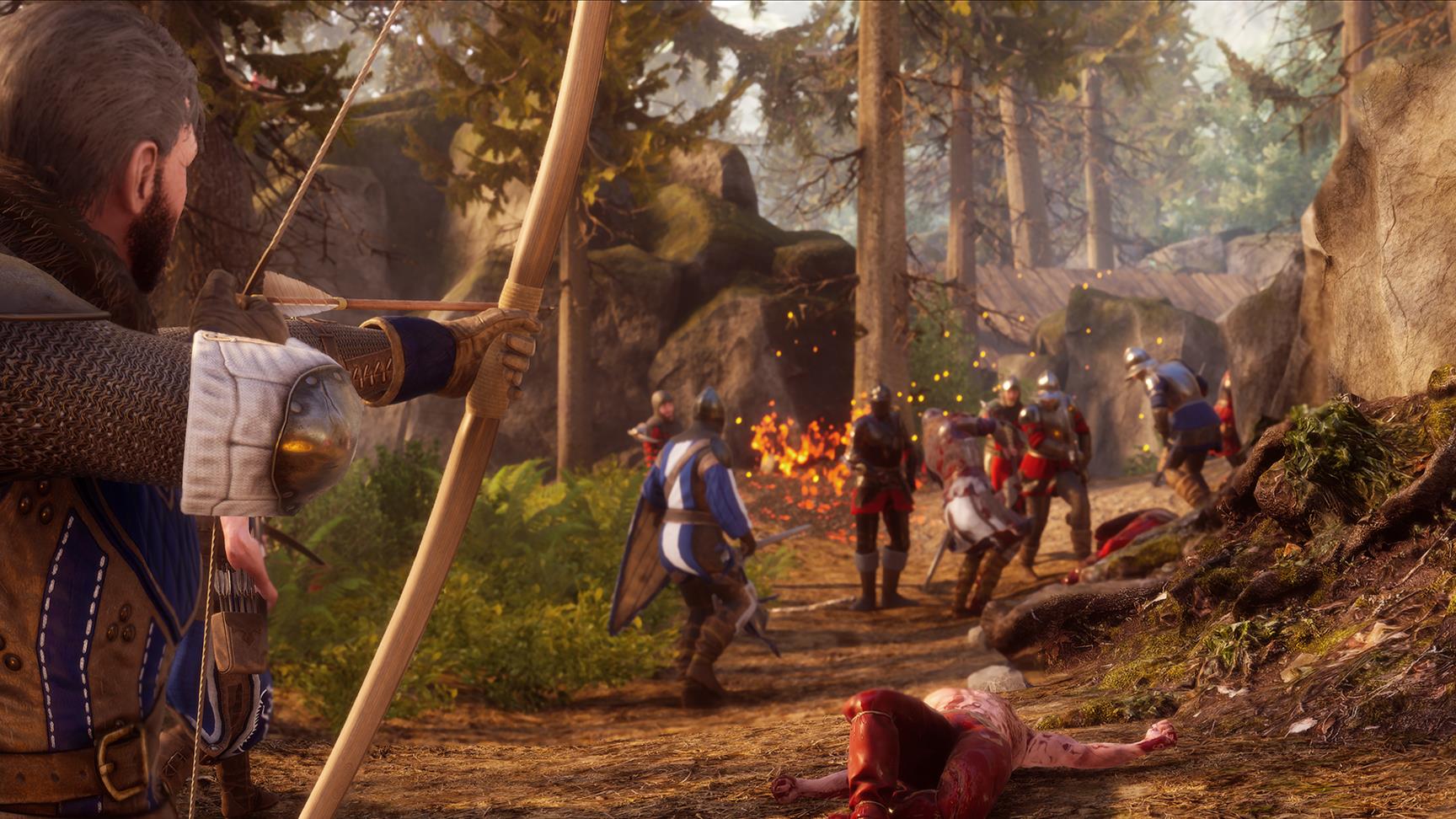 Perhaps the biggest tell in the report is Triternion's intent with the future of female characters and people of colour in the game. Desrosiers said when these options do arrive, they may do so alongside a toggle to turn them off should players not want to see them.

This particular comment, as you'd imagine, caused a bit of stir since the report's publication, and it got Triternion to issue a new statement contradicting its earlier comments.

We do not, nor have we ever, had plans to add a toggle to hide other ethnicities or "disable characters that aren’t white" in Mordhau. Any claims to the contrary are false. Official statement coming soon. 2/2

This not only goes against what Desrosiers and team told PC Gamer (which forced the site to publish the interview transcript), it also contradicts a statement made on Steam back in April.

"We are still looking into adding female characters post release as was promised, if added they will be on par with the rest of the game and implemented properly to ensure they are not a detriment to the atmosphere of the game. The voice acting especially will be crucial for this," it reads.

"The realism complaint is valid, so when we add them we might add a simple client-side toggle (for both female and male characters) which would let you disable them."