Title Update 2 is now available for Monster Hunter World on PC, and going by the patch notes alone, it's a doozy.

Ahead of the Monster Hunter World Autumn Harvest Fest going live today on PC, Capcom dropped a large title update for the game.

There's quite a list of fixes in the update which focuses mainly on combat, general, and localization bugs.

Alongside the numerous bug fixes, there are a few other additions. These include a character edit voucher, an extension to the Event Quest "Relish the Moment," a Motion Blur option, and a Skip prompt for cutscenes. The latter were mentioned in the Autumn Harvest Fest post.

A patch also dropped for Monster Hunter World on PS4 and Xbox One yesterday. Notes for Version 5.10 on PS4 (310MB) and 5.1.0.0 for Xbox One (330MB) aren't as extensive, but it comes along just in time for the Arch-Tempered Lunastra quest "When Blue Dust Surpasses Red Lust."

We'posted the full patch notes for both PC and consoles below. 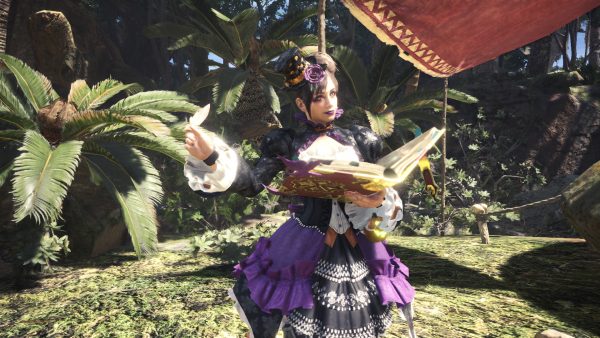 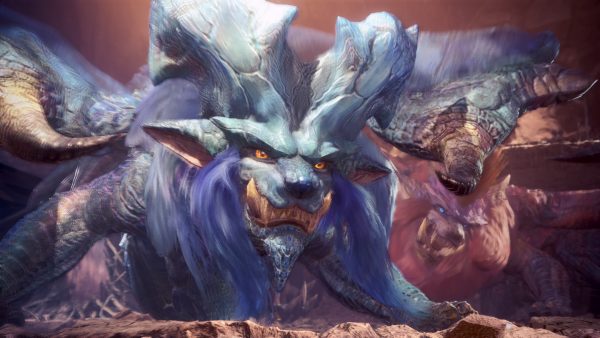 Drop rates for Warped Feystones have been increased in the Tempered Deviljho and Arch-Tempered elder dragon quests.

These reward rules will also be applied to any future quests with Arch-tempered elder dragons from update version 5.10 onwards.

Fixed an exploit that would allow you to retain a pursuit level in the Kulve Taroth Siege by intentionally disconnecting, by making it so you cannot post or join another quest for the same Kulve Taroth after claiming rewards once.

If you cannot post or join a Kulve Taroth quest, you must either wait until the other players in the session have repelled the Kulve Taroth, or move to a different session. Then you will be able to post or join quests for a new Kulve Taroth.

The order of melding ingredients at the Elder Melder has been resorted according to the same sorting method used for items. In previous updates, new items were added to the end of the ingredient list, but now new additions will now follow this new sorting method. No items have been removed from the current ingredient list.