Another small-scale Japanese-made RPG inspired by the genre's golden age - but how does it hold up? Here's the reviews...

After the success of I Am Setsuna Square Enix and the Tokyo RPG Factory development studio are back with another title inspired by the golden age of Super Nintendo Japanese-made RPGs. Lost Sphear aims to offer a little more than Setsuna did, offering a broader range of settings and an expanded and enhanced Active Time Battle system that they say makes for a lot more freedom in tacking combat scenarios. 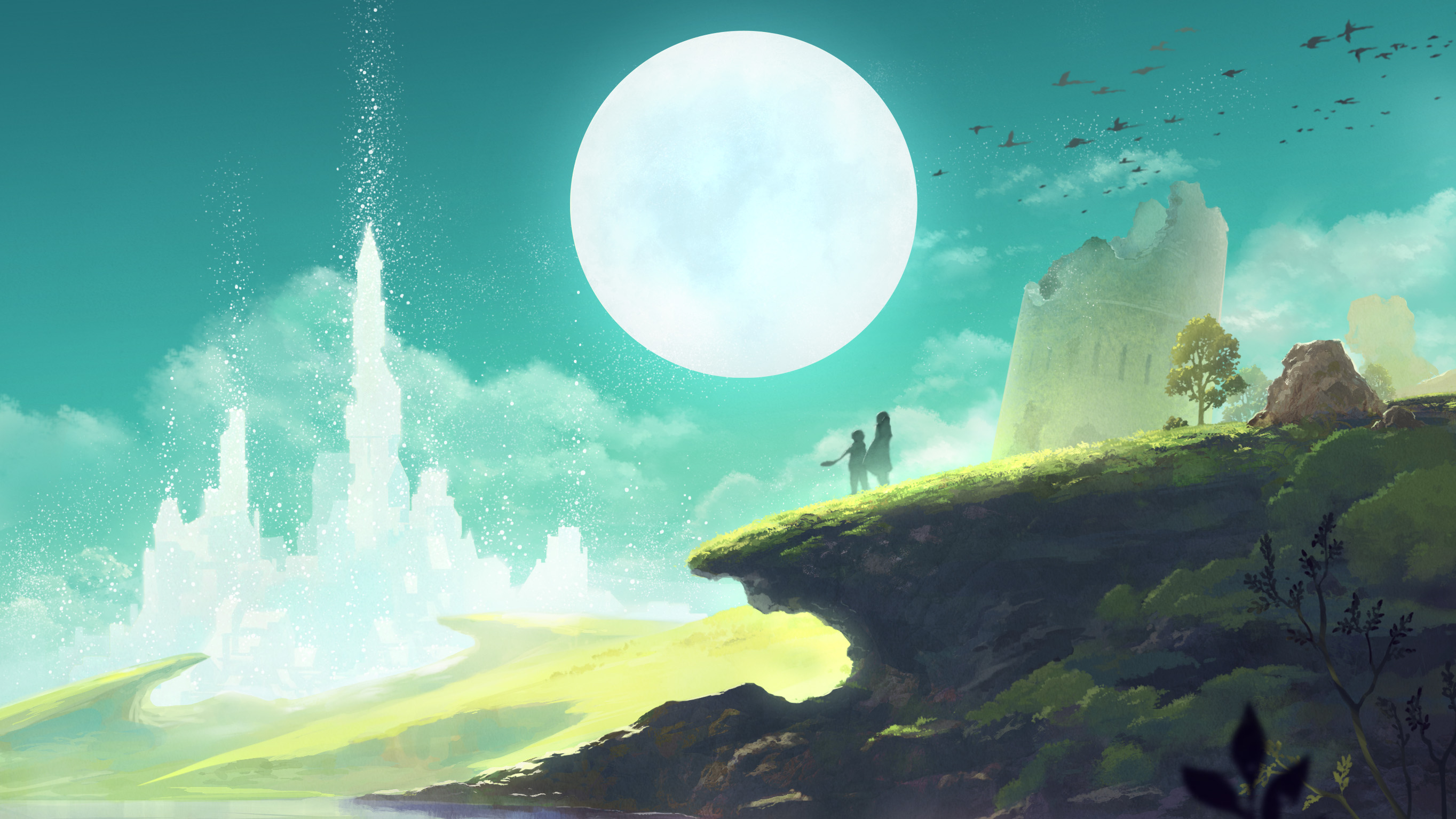 The game launches today, and a few hours ago reviews started to tickle in - though not an enormous amount of them, to be honest. The press are either distracted by Dragon Ball FighterZ and Monster Hunter World or the game wasn't sent out that widely prior to its release. Still, Lost Sphear is scoring decently, tracking closely to its predecessor on both OpenCritic and MetaCritic.

Here's the scores from each review - they're out of 10 unless we note otherwise.

Lost Sphear is out now, so if retro-style RPGs are your thing you can find out if you agree with these reviews yourself easily enough. The game is out on PS4, PC and Switch.