The primary (and much derided) playable character of MGS2 and an important character in MGS 4, Raiden is set to star in his own game - Metal Gear Solid: Rising. Little has been heard of the 2012 title since its announcement besides its twin premises of "cutting" and "taking".

Specfulatively, Kojima's release of the art on Twitter may herald an upcoming reveal - or just his delight in a bit of fan art, or nothing at all. 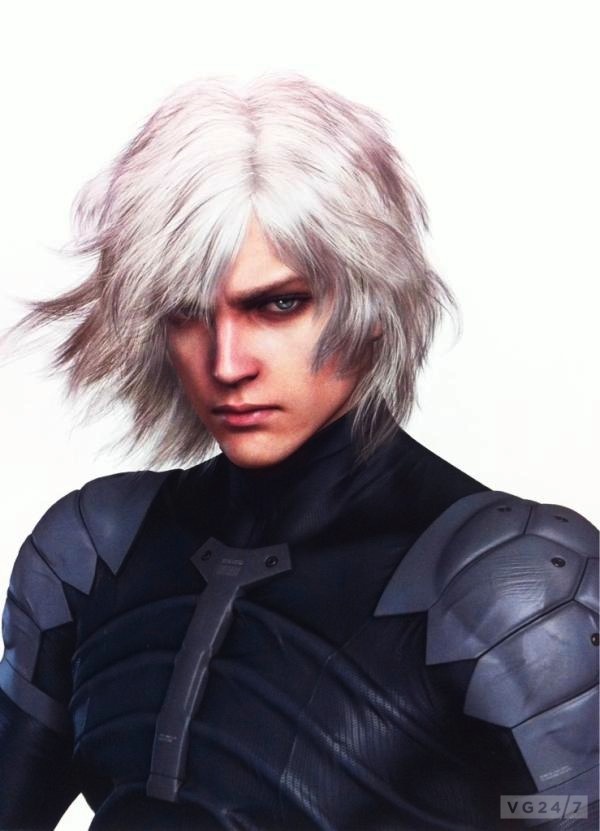