The Halo: Combat Evolved PC edition will be the next core Halo game 343 Studios rolls out on Steam. The last installment to hit PC was Halo Reach back in December 2019, which launched as part of the Halo: The Master Chief Collection (MCC) bundle.

A new listing for MCC recently appeared on the Microsoft Store, as reported by TrueAchievements, Apparently, Xbox Game Pass holders are already being presented with the option to install Halo: CE, although the report notes that this has only resulted in download errors so far.

As for the listing itself, details are still relatively sparse. Aside from some general notes about how the games will roll out in chronological order (obviously) and how the collection will feature over 120 multiplayer maps (also obvious if you wanted to count the amount of maps in each of the six games from Reach through Halo 4, but far less so if you're not arsed). There are also a few screenshots. 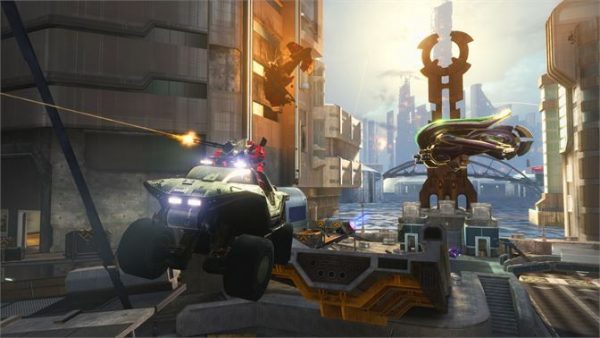 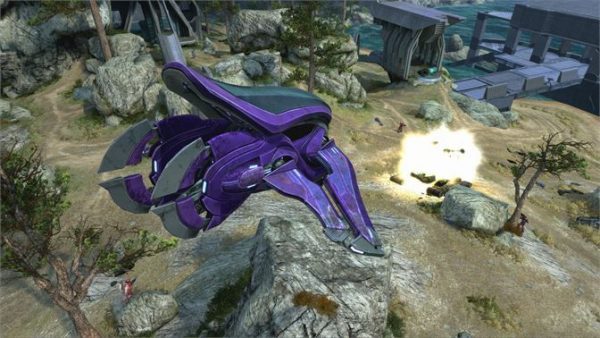 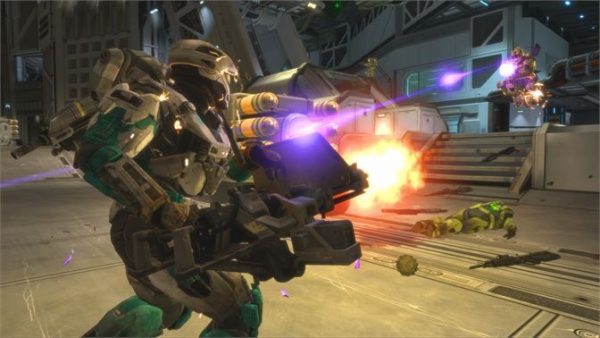 However, a brand new feature unique to the MCC recently came to light. According to a 343 Studios blog post, the studio bringing us the MCC on PC recently reimplemented the audio design from the original Halo: CE, meaning that players will have a choice between the old sounds and the reworked ones.

"For those who would like to use the Anniversary sounds in MP, a toggle to swap between the classic and anniversary sounds has been included in our February flight and will be available when the title releases."

The post also notes that 343 are investigating community requests for other original features in an effort to "close the gap between [the original and new] experiences."

At present, the Halo: Combat Evolved release date for PC is unknown, but judging by recent developments, we'll likely see an announcement soon.

In other Halo news, Halo: Infinite will be included in Microsoft's new Smart Delivery service, meaning that players who buy it on Xbox One will automatically get it for Xbox Series X free of charge.