GTA Online and Red Dead Online broke records in the number of players over the holiday, and Rockstar is celebrating by offering bonuses in both games.

Thanks to the new heists, December 2019 was the game's "largest month ever" in terms of player numbers.

Red Dead Online also saw a peak in player numbers in December following the release of the Moonshiners update. The numbers were topped again in January.

Rockstar said to expect more for GTA Online with the addition of the open-wheel racing series featuring all-new vehicle types and more big updates this year, along with "a few surprises."

The world of Red Dead Online will also continue to grow in 2020 with the expansion of Frontier Pursuits with additional roles, new missions, and more significant updates. 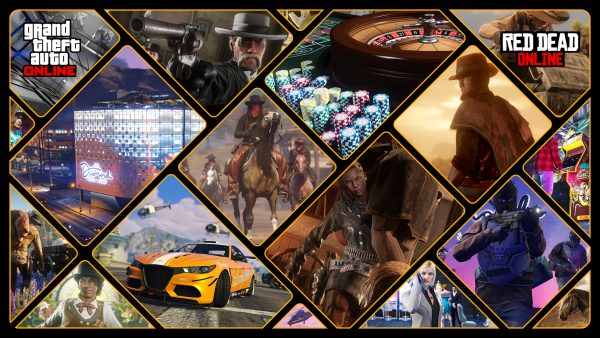 To celebrate these milestones, Rockstar is offering players the following in-game bonuses: