Watch as players take down aliens and steal eggs from the UFO crash site. 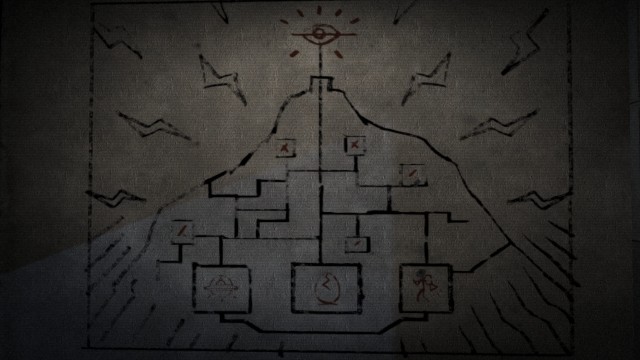 GTA 5's never-ending Chiliad mystery continues to provoke players as it's been revealed that a hidden mission can be triggered that features a crashed UFO, alien eggs and a shootout with extraterrestrials.

The mission features as part of the recent Gunrunning update, and has been triggered by the Chiliad Mystery Guru Team by messing with the game's tunables - files that can be updated by Rockstar that put live content hidden in the game code.

You can see the alien ship and all the action from the mission by skipping to the 5:15 mark in the video below.

"Well guys, R* made the trigger for this mission quite hard to work out in the scripts," said the team on the Chiliad Mystery reddit. "Literally going through loops and into globals and across scripts into a tunable that they would likely alter... However...

"We knew that it all depended on a particular global variable being set to 20... so we just went ahead and forced it to be 20 using a great tool made by polivilas on our discord!! Our very own Guru WetNips managed to force the global and spawn what looks to be just another supply mission, with a twist…"

The mission itself involves driving over to the crashed UFO, stealing eggs and killing aliens before running the goods back to your bunker.

GTA's Chiliad Mystery has been ongoing for four years and revolves around cryptic clues on Mount Chiliad, hinting at alien ships, eggs, peyote, bigfoot, hidden technology and a jetpack.