Squeeze the highest possible performance out of your Nvidia GPU with World of Warcraft: Legion and Battlefield 1. 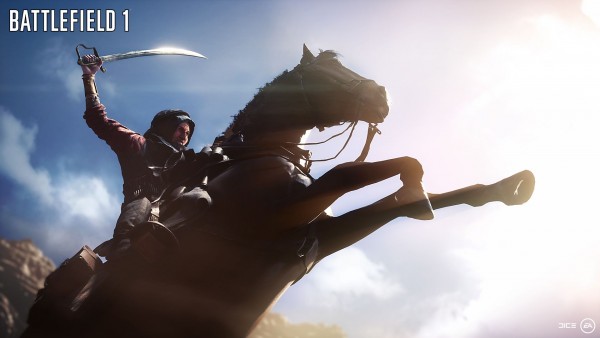 Nvidia has released a new set of drivers for everyone running GeForce graphics cards with the latest games. The drivers, version 372.70, are game-ready WHQL and not beta.

They're specifically made for the Battlefield 1 beta, World of Warcraft: Legion, and the upcoming Steam release of Quantum Break.

Nvidia did not say if Battlefield 1 and Legion would be getting frame-rate improvements, just that the experience will be better optimised, in addition to the updated profiles - though SLI support is not explicitly listed. It's a similar case for Quantum Break, though that game includes SLI support.

The Battlefield 1 beta will be open to all later today, whereas Quantum Break releases on Steam September 14.