Grassetti has been sharing some of his Star Fox redesigns over Instagram this month, re-imagining characters from the classic Nintendo arcade game as highly detailed, realistic humanoid animals. And it has piqued the interest of the Rogue One: A Star Wars Story writer. 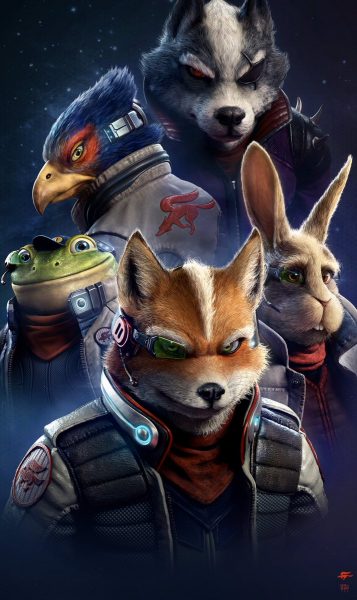 Retweeting one of Grassetti’s pictures, Whitta - a long-time gamer and former game journalist - declared over Twitter: “I want to write this animated movie”:

I want to write this animated movie. https://t.co/CGQ6rkEWYF

His tweet is written with the wryness of a man who knows how to get a good Twitter ratio going, of course.

But given the success of recent films like Detective Pikachu, and the tendency for the Hollywood film industry to milk the teet of nostalgia, a Whitta-led animated Star Fox movie sounds like something which could feasibly exist in our universe at some point.