New for Final Fantasy 7 Remake are the Battle Intel Reports, a way to unlock powerful new materia, including summons. This guide has minor quest and ability spoilers.

Chadley's Battle Intel Reports are a vital bit of the character progression in Final Fantasy 7 Remake, as it gives you access to a lot of powerful materia you otherwise won't get naturally in the game. That includes powerful summons Shiva, Fat Chocobo, Leviathan and Bahamut - all incredibly useful both for their elemental affiliations versus enemy weaknesses and indeed just for their raw stopping power. Chadley might work for Shinra, but he's actually against them and determined to take them down, so you're not working for the enemy, either. Phew.

You'll first meet Chadley in Chapter 3, with the young scientist appearing in the Sector 7 Slums, introduced to you in the Chadley's Report side quest - the very first side quest in the game. This side quest is useful as it actually directs you to complete the very first Battle Intel Report by using the Assess materia that the young lad gives you - and from there, further missions unlock with ever-greater rewards. Many of the rewards unlocked here are vital for advanced combat, as detailed in our battle primer guide. 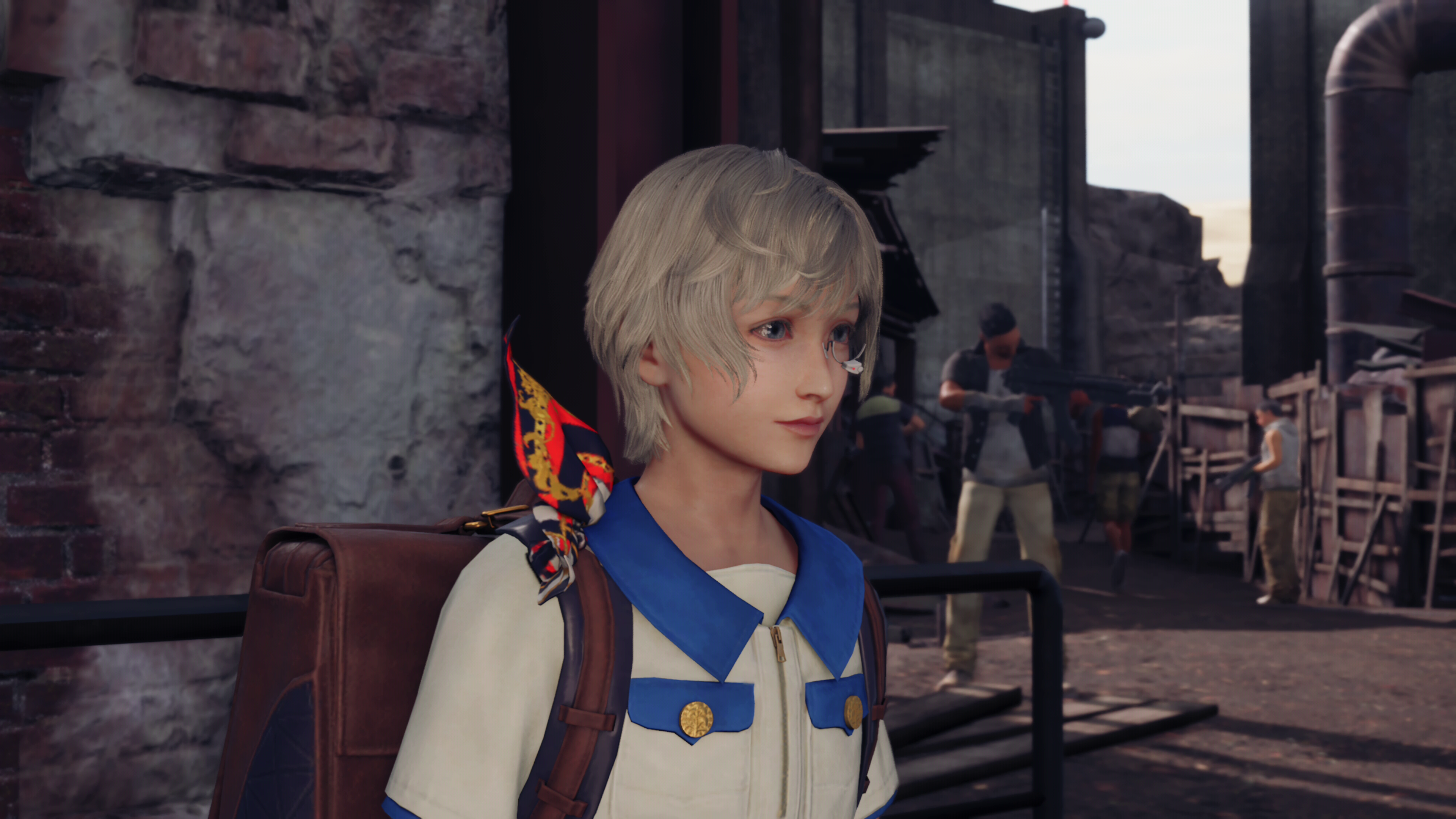 Chadley's missions gradually unlock based on two basic criteria: which missions you have already completed, and how far you are into the game. In progression terms, new battle intel reports popping up for you to complete is tied to the more 'open world' chapters of FF7 Remake - so the first batch of reports is available in chapter 3, the next in chapter 8 and 9, and then the last set in chapter 13. Even then, missions won't be revealed until previous ones have been completed - and the last, to unlock the Bahamut Summon Materia, doesn't appear until you've completed all of the previous 19. While it is technically possible to complete all 19 on your first run through the game, it's more likely you'll mop up a few once you unlock hard mode and chapter select.

Once a Battle Intel Report mission is completed, Chadley will then develop the new materia that's listed as a reward, and that unlocked materia will then be for sale from Chadley's shop. Summon Materia is gifted to you directly for free once unlocked. Materia that's unlocked for sale is available at a cut price - usually 100 Gil - for the first, but extra copies will be more expensive.

Here's the Materia unlock list from Chadley's Battle Intel reports, so you can plan ahead.